SethBullock said:
The U.S. embassy in Kabul is telling U.S. citizens to leave the country. The only question is how long before the taliban overruns the government. I wouldn’t be surprised if it was this month. 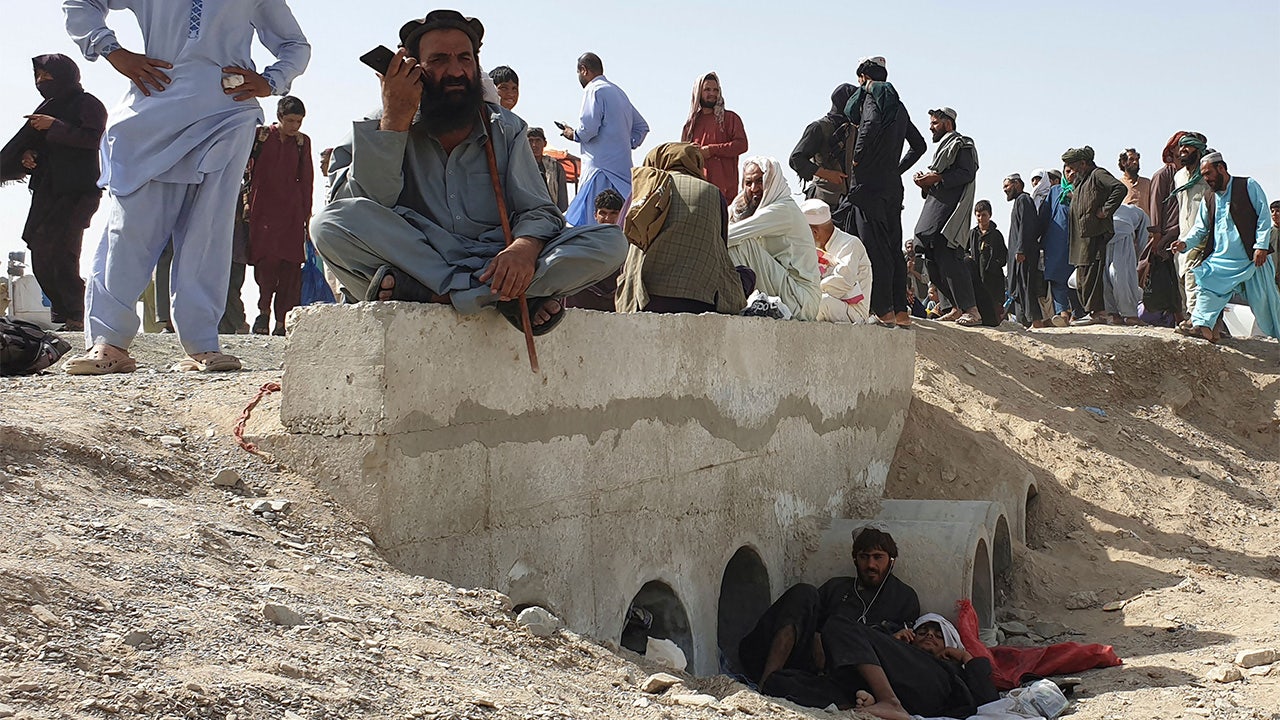 Has the USA won a war since WW2? 7 million Asians dead, >1 million Muslims.

Iraq, Afghanistan, Libya, Syria, Yemen were devastated, and tens of millions of refugees are on the move.

Investors in war machines, weapons, and munitions manufacturers have much to celebrate.
Last edited: Aug 8, 2021


Armistead commanded a brigade of Gen George Pickett’s division in “Pickett’s Charge” on the third and last day of battle near Gettysburg. He and a couple hundred confederates did get over the stone wall but there were just too many union, soldiers there. Armistead was shot, taken to the makeshift field hospital on the farm and died in the summer kitchen there.

The book “The Killer Angels” by Michale Shaara on which the film “Gettysnburg” was based gives a reasonable account of what Armistead would have done in Pickett’s Charge. It does sort of imply Armistead died at the stone wall which clearly he did not.

Interesting description of the (restored) 19th century farm too.

A grim explanation of why those that died at the hospital were buried in the orchard not the field: you don’t plow established orchards! Civil War mass graves were not very deep!

Counting dead, wounded, and missing was not an exacting process. Again, these figures for total dead, wounded, and missing are just estimates and the higher the figure goes, the worse for the Confederacy it looks. J. David Hacker, a researcher who studied census data, has placed figures for dead as approaching 720,000 or even higher–which contrasted with the 620,000-700,000 range that was accepted for years after the Civil War ended. Hacker actually has a range of 650,000-850,000 dead: A 200,000 count difference between his low and high estimates, gives a sense of the difficulty of counting the dead. 24

The Confederate death count was probably more inaccurate than the Union one. After the war ended in 1865, more than 100,000 Union corpses were found in the South and reinterred to Northern cemeteries. Of the approximately 2.1–2.5 million Union soldiers who served, about 180,000 were African American: 40,000 of them died, some 30,000 of those deaths were from disease and infection, the rest from combat. Some 100,000 deaths on both sides were because of dysentery: Lack of sanitation and contaminated water were a problem. 25 Generally speaking, for every Union death, there were three Confederate ones. As stated by Hacker:

It’s probably shocking to most people today that neither army felt any moral obligation to count and name the dead or to notify survivors. About half the men killed in battles were buried without identification. Most records were geared toward determining troop strength. 26
Click to expand...

Before some battles, particularly battles against entrenched rebels Union soldiers would write their name and address on paper and attach that to the back of their uniform coat so their family could be notified—the forerunner of dog tags?

HBS Guy said:
Buster Keaton Film “The General” loosely based on the real attempt to steal a train:

Here is a realistic coverage of the attempted train heist:

The names along that railway line—all scenes of battles as Sherman fought his way to Atlanta.

It’s probably shocking to most people today that neither army felt any moral obligation to count and name the dead or to notify survivors. About half the men killed in battles were buried without identification. Most records were geared toward determining troop strength.
Click to expand...

Not really shocking. I believe identification of the dead emerged (slowly) only in the early 1900s. Certainly the first mention I have seen was WWI, however most nations would have made some effort since 1900.

Staff member
What was the first war to be photographed?

HBS Guy said:
What was the first war to be photographed?
Click to expand...

In America or anywhere? There were many photos taken of the American Civil War, so I’m thinking it was a war before that.

SethBullock said:
In America or anywhere? There were many photos taken of the American Civil War, so I’m thinking it was a war before that.
Click to expand...

Yes, the Crimean War was the first, not many photos survive:


I did think (and read) that it was the Civil War but that is wrong.