US is peace-loving or war-loving? The only 3 countries US military has not been present in are Andorra, Lichtenstein, and Bhutan

The evidence is that the USA is a war-loving country.

"According to Kelly and Laycock’s book, the United States has invaded or fought in 84 of the 193 countries recognized by the United Nations and has been militarily involved with 191 of 193 – a staggering 98 percent."

These 'three' countries probably lucked out because they don't have a military and therefore don't need Uncle Sam to visit and convince them they need to be liberated or that they need to buy some shiny new weapons and war machines from Uncle Sam's war store.

The USA's first engagement with Muslims was the USA-Phillipines war of 1899.

Why does any country go to war? Domination, resources, exerting power or regional control by demonstrating to other countries that defying the USA is catastrophic and futile.

"Why did the US go to war with the Philippines?

Americans who advocated annexation evinced a variety of motivations: desire for commercial opportunities in Asia, concern that the Filipinos were incapable of self-rule, and fear that if the United States did not take control of the islands, another power (such as Germany or Japan) might do so." The United States military gets around. There are the countries with which it’s gone to war – Iraq, Germany, and Japan. There are countries it helps protect – Turkey, Poland, and Bahrain. And there are countries most people don’t even know that America sends troops to, like Thailand, Pakistan, and Antarctica.

There are so many countries.

In fact, there are only three countries in the world America hasn’t invaded or have never seen a U.S. military presence: Andorra, Bhutan, and Liechtenstein.

Do they need freedom?

American historian Christopher Kelly and British historian Stuart Laycock are the authors of “America Invades: How We’ve Invaded Or Been Militarily Involved With Almost Every Country on Earth.” They define “invasion” as “an armed attack or intervention in a country by American forces.”
Americans have been invading other countries since before America was a thing, as early as 1741, when the North American battleground for the War of Austrian Succession was called King George’s War – one of the French and Indian Wars.
That’s a lot of wars.

According to Kelly and Laycock’s book, the United States has invaded or fought in 84 of the 193 countries recognized by the United Nations and has been militarily involved with 191 of 193 – a staggering 98 percent.

The authors pose mixed, apolitical ideas. Without America’s worldwide military involvement, the U.S. would be smaller with less clout, and Mexico would be bigger, with more clout. American invasions checked the spread of totalitarianism in the 20th Century, and without such opposition, the spread could have been much worse.
Finally, despite the image of an “imperial” United States, *only* America can meet some of the transnational challenges faced by the world in the 21st Century.
1. Andorra

The tiny landlocked country of Andorra is a parliamentary democratic diarchy, run by two princes — which should be easy for Gen X-ers to remember.

Andorra has no standing army. Instead, they have a militia ready to take arms if necessary. Since they are landlocked, they have no navy. Still, they were the longest combatant of World War I, technically remaining at war with Germany until 1958.

2. Bhutan
Bhutan is also landlocked between two countries. Unlike Andorra, the countries surrounding Bhutan would probably roll over the tiny country in the event of a war. Bhutan’s 16,000-strong army is trained by the Indian army, and the country has no navy or air force.

The Nepali Hindus – called Lotshampa –refugees in Beldangi Camp. (used by permission)
Bhutan is a constitutional monarchy with some Buddism sprinkled in – which meant the expulsion of 1/5th of its population of ethnic Nepali Hindus who would not conform.
3. Liechtenstein
This little principality is locked between Austria and Switzerland. At just 62 square miles, one of the reasons America has never been here is that they might have trouble finding it on a map, just like two U.S. Marines famously did. They missed Liechtenstein and hit Germany instead.
Liechtenstein doesn’t really need the help. They’re a constitutional monarchy with a democratically-elected legislature, low taxes, high employment, and a 100 percent literacy rate.
Click to expand...

Did you buy that from Uncle Sam's war store? 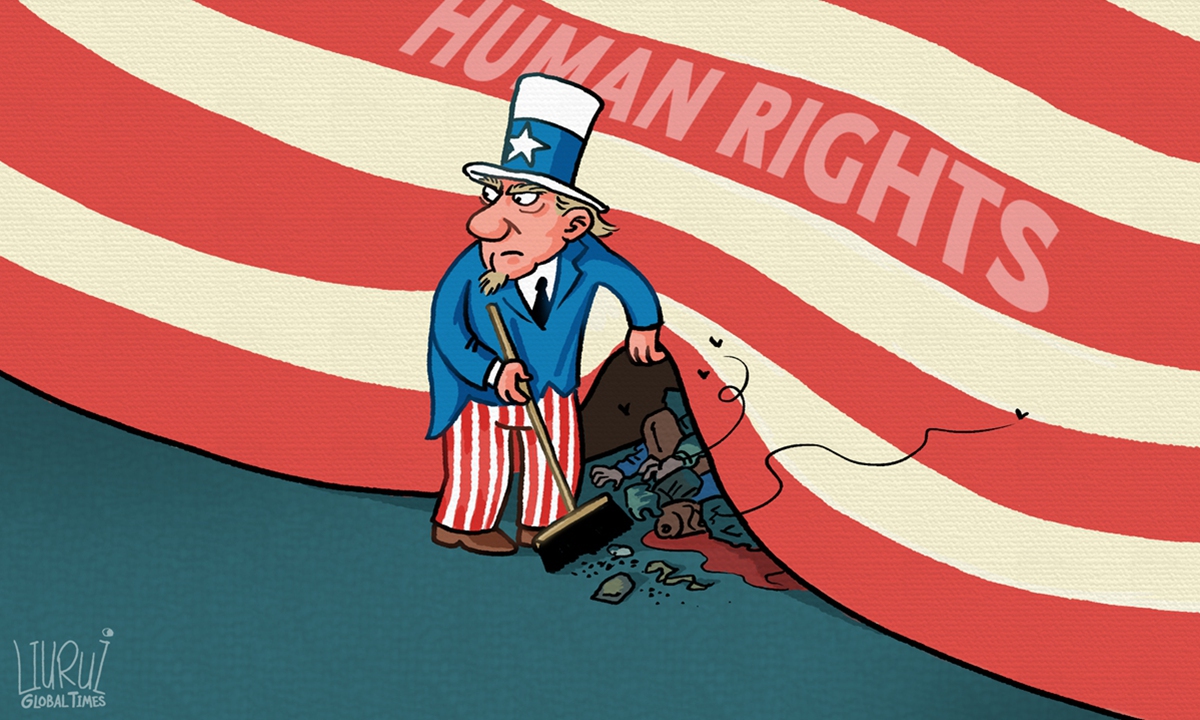 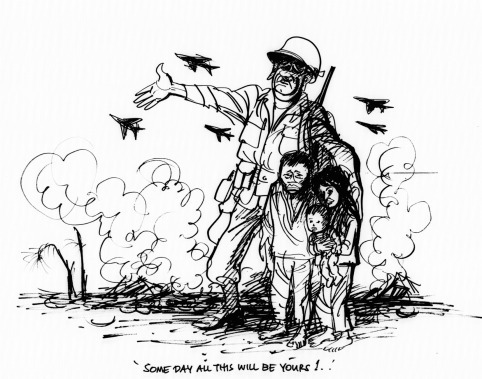