So...what animal is gonna kill you in Australia?

HBS Guy said:
Somebody forgot to include the warning to mothra. . .
Click to expand...

there was a humpback whale in the Hudson River last week. Very strange indeed.

Staff member
The Tas Devil might be good for our logo?

didn't we discuss this a year ago?

Staff member
Different one. I am not at all happy with our present logo. 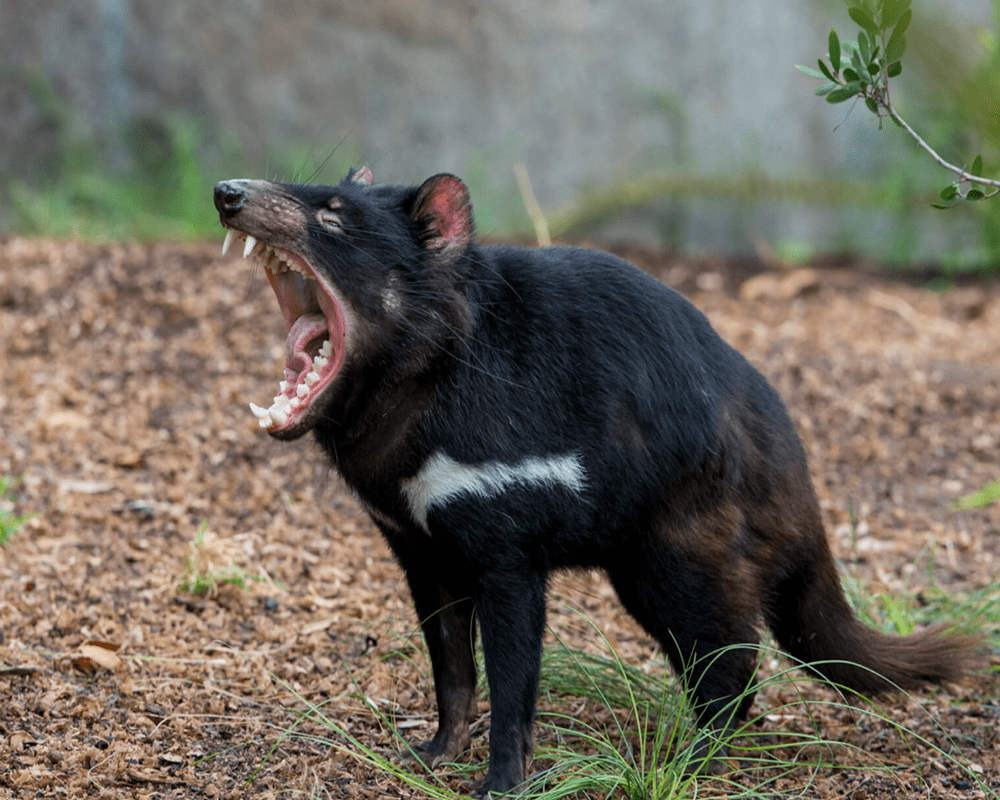 Staff member
this is soooo tragic

A baby girl has died after an incident involving a swooping magpie at a Brisbane park.

Paramedics said the infant sustained critical injuries after her mother tripped and fell while trying to avoid the bird on Sunday afternoon at Glindemann Park in Holland Park West.

The baby was taken to the Queensland Children's Hospital but later died.

It comes after Brisbane City Council workers removed several birds from the park.

The council's standards chair Kim Marx said an exclusion zone had been established at the site.

"This is an extremely tragic accident and our hearts go out to the family involved," Cr Marx said.

"A number of signs warning about swooping birds were in place around the area where this incident occurred, and our officers have now installed several more."
Click to expand...

Staff member
All because of a magpie!

Staff member
What a sad story. I can’t think of anything worse than losing a child. It is surely the most devastating thing that can happen to a parent. Poor lady. Brisbane Lord Mayor Adrian Schrinner says there had been complaints about swooping magpies in the park in recent weeks but council will look at whether more could have been done in response to them.

Staff member
councils always do to little to late .... they're friggen useless.

Staff member
Yup. I have a battle coming up in a year or two.

I honestly don't think i'd survive it.

mothra said:
I honestly don't think i'd survive it.
Click to expand...

Whilst I think many mums would think that, I think they would survive. Especially if you had other kids dependent on you. Although I suspect many would come out the other end as (for want of a better word) damaged goods.

Mate, can you please keep your pets out of my Work Shed? 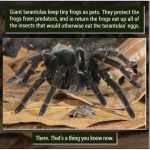