scummo's a horrible person who's not trustworthy

Former NSW Premier Gladys Berejiklian says she has no recollection of calling Scott Morrison a "horrible, horrible person" who she "did not trust" in texts to another senior Liberal.

The messages, allegedly sent between Ms Berejiklian and a cabinet minister, were revealed on live television after the Prime Minister's speech at the National Press Club this afternoon.

It was put to Mr Morrison that, despite he and Ms Berejiklian claiming to have a close relationship, she had dumped on him to a Liberal colleague.

In a statement, Ms Berejiklian did not deny sending the texts, which reportedly described the PM as a "horrible, horrible person" who was "more concerned with politics than people".

It's also alleged she said that she "did not trust" Mr Morrison.

The cabinet minister allegedly replied, describing Mr Morrison as a "fraud" and a "complete psycho".

More details of the messages were aired on Channel 10's news program this afternoon.

It was reported Ms Berejiklian accused the Prime Minister in a text of "actively spreading lies" about her, to which the unnamed minister replied Mr Morrison was "desperate and jealous".

In texts allegedly sent at the height of the Black Summer bushfires, Ms Berejiklian said she was "so disappointed and gutted" by Mr Morrison's controversial trip to Hawaii.

She also allegedly claimed Mr Morrison was "obsessed with petty political point-scoring" while lives were endangered by the fires.

It was unclear if the cabinet minister was a federal or state MP.

In her statement, Ms Berejiklian said: "I understand there has been some commentary today concerning myself and the PM. I have no recollection of such messages."

"Let me reiterate my very strong support for Prime Minister Morrison and all he is doing for our nation during these very challenging times.

"I also strongly believe he is the best person to lead our nation for years to come."
Click to expand... Berejiklian has 'no recollection' of calling PM 'horrible, horrible' person in text message

Former NSW Premier Gladys Berejiklian says she has no recollection of calling Scott Morrison a "horrible, horrible person" in texts to another senior Liberal.

there you go ... from his own party members
S

Already know this before this revelation.

Staff member
That trip to Hawaii—what was the idiot thinking?

stunspore said:
Already know this before this revelation.
Click to expand...

It was no surprise to me. But for some reason many people still think the sun shines out of his arse.

Staff member
Sprint for one. What a tedious idiot.
J

Bobby probably has a picture of him on the back of the shit house door...

Staff member
And one of a David Dubyne, conman.

Barnaby Joyce described Scott Morrison as “a hypocrite and a liar” in a text message sent on to Brittany Higgins a month after the former staffer’s rape claims exploded into the public arena.

The message to Ms Higgins was sent by Mr Joyce, who was then on the backbench, on March 22, 2021, at 8.30pm (which was 9.30pm in NSW, Victoria and the ACT) through a third party, because the MP did not have her phone number.
Click to expand... 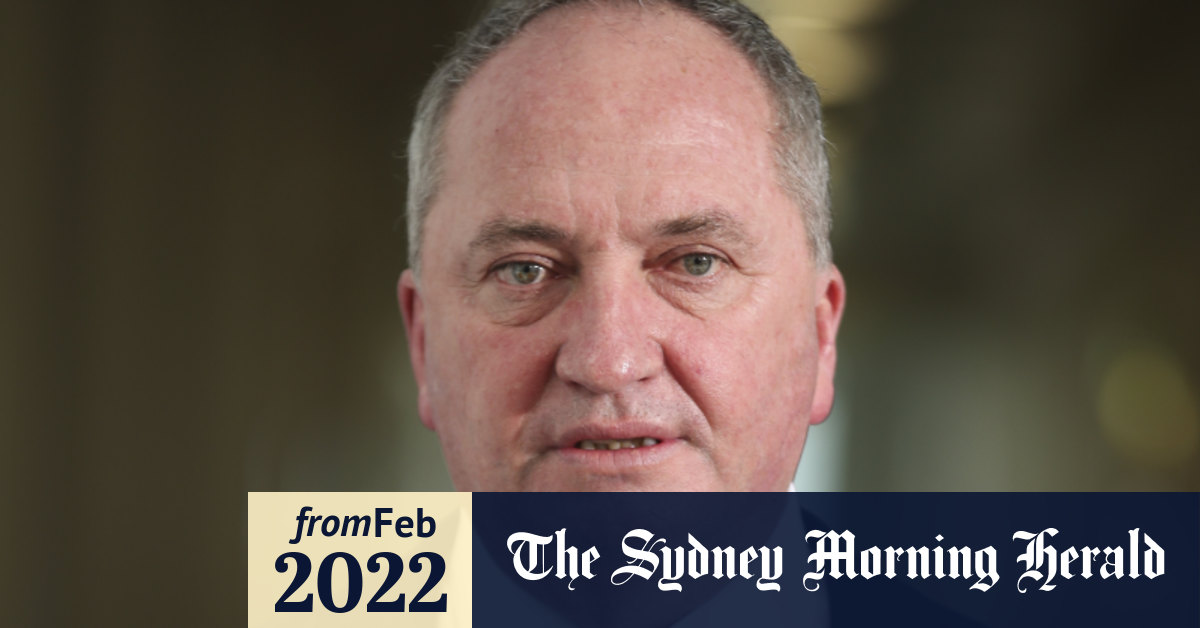