Religious discrimination laws and protection for gay students and teachers are set to be flashpoints in the contest between progressive independents and Liberal moderates in inner-city seats.

Already facing challenges from independents campaigning on climate change, Liberal moderates such as Dave Sharma in Wentworth and Trent Zimmerman in North Sydney are urging the prime minister to deliver on a promise to amend sex discrimination laws to prevent students being expelled or teachers being fired on the basis of their sexuality.

Critics of the religious discrimination bill, which recognises the right of religious groups to employ people aligned with their beliefs, fear it could clear the way for religious schools to expel gay students on the basis of their sexuality or to sack teachers, unless a loophole in the sex discrimination laws is closed. 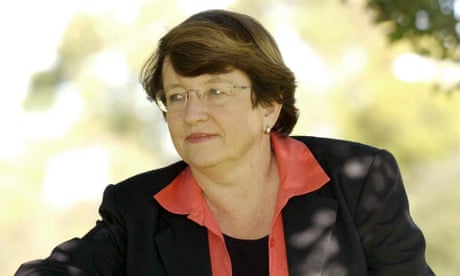 Nice to know there are still some moderate Libs, eh?