Gavin Schmidt goes on a tear

We see this with all of the anti-science bad faith arguments. Regardless of how often people have pointed out how silly it is, or that it makes no logical sense, or that there would be no motive to doing something like that, the smugs will continue to make it. 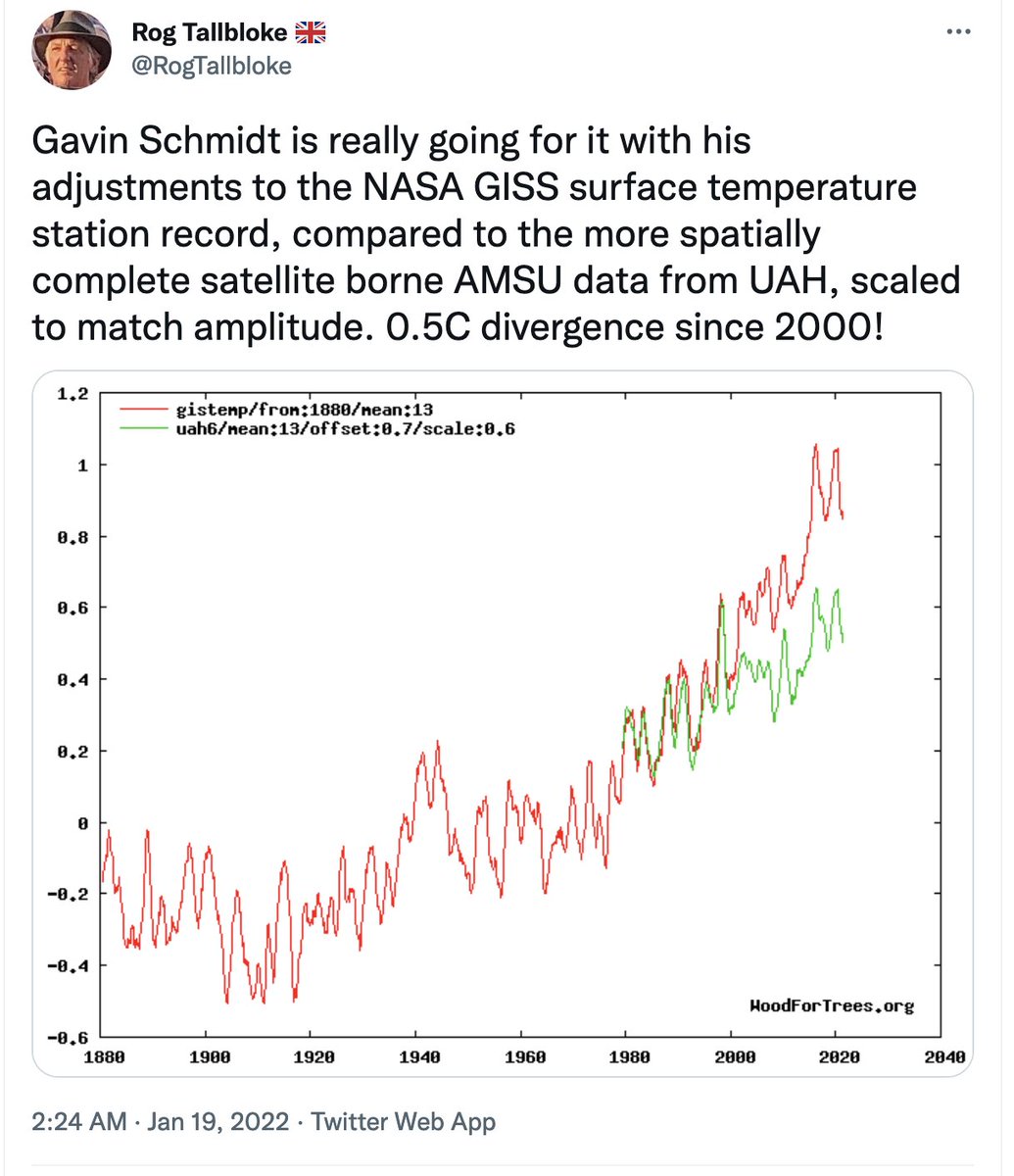 The ingredients are simple. A name, an unexamined difference, an imputation of misconduct. Because remember, it's not enough to just argue about what should be done, the problem itself must not exist, or is being hyped by (((folks))). The 2-minute hate needs to be personalized.

[Aside, I'm used to it being me sometimes - I put it down to the "internet doppelganger" effect. Someone who gets talked about online who has your name and work, but instead is the worst person in the world.]

A graph like the one above though should raise questions though. Is it really that one person goes around 'adjusting' things? How would that even work when all the data and code is open, downloadable and runnable by anybody? https://data.giss.nasa.gov/gistemp/sources_v4/

What do these 'adjustments' do? Are these the only two data series available? But, of course, all of these questions have been answered before (many, many times). For the smug, that all gets forgotten about & we're supposed to assume this is the 1st time they've been raised. 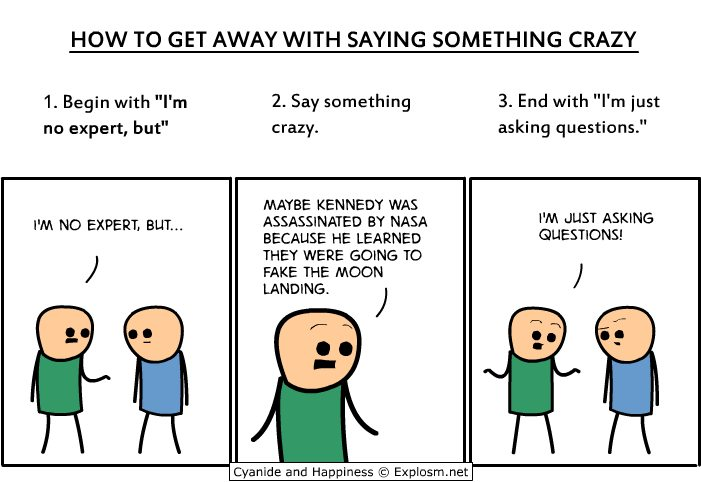 So what do adjustments do? They correct for non-climatic factors in the weather station or ocean measurements that if they were left in would confuse our understanding of the history. Ready to have your mind blown? They actually reduce the trend! (& I don't make them anyway).

https://twitter.com/ClimateOfGavin
But why trust me? If I was tweaking things under the hood, of course I'd probably be clever enough to hide it (in the open source software, how diabolical!). Clearly, if there were other groups that analysed the same raw data, it would be obvious something was wrong, no?

Oh.... they're all the same you say? Despite three different ways of doing the adjustments or the interpolation or the urban heat island effects....etc. Hmm. The conspiracy goes deeper than you thought!

But what about those satellites? That must be the truth, right? Again, get ready... Satellite data have uncertainties too! Turns out that stringing together a dozen different instruments w/multiple variations in performance, degradation and design, is not without issues. 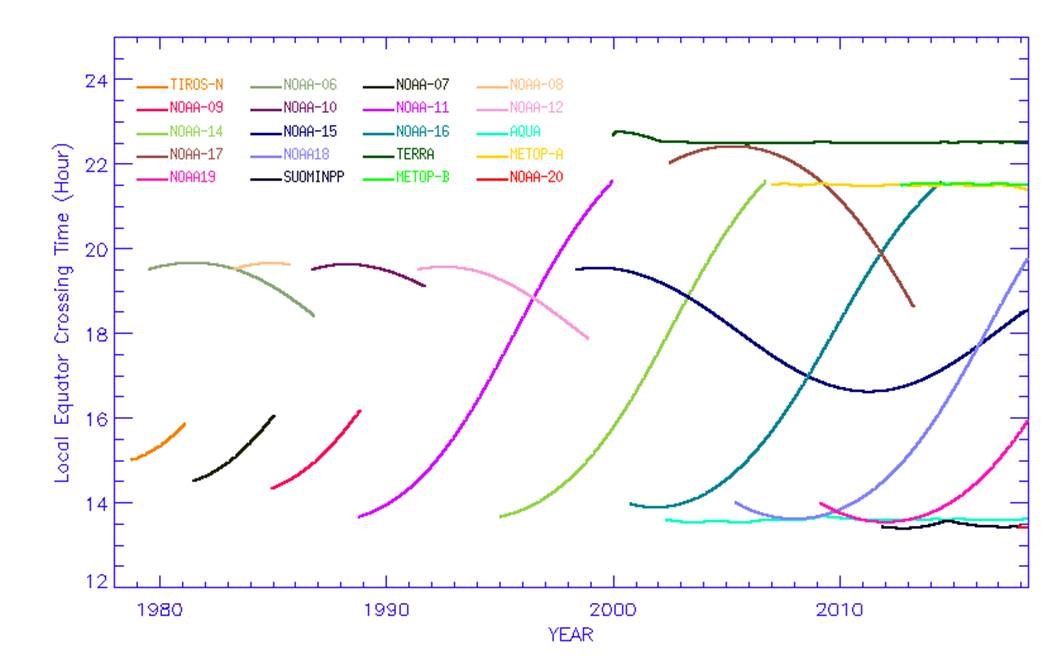 Turns out there are multiple groups that process these data and they come up with different answers. Again, the smug know that, but stick with the one with the smallest trend for 'reasons'. [This is actually quite blatant & they've swapped preferred records multiple times.]

So what do those other groups say? Or even other satellites? or even weather forecast groups that use lots of satellite data? How do they stack up? Because if there was anything to the first tweet, they'd all be different and the GISTEMP record would be the outlier. Right?

Wrong. Turns out it's the UAH record that's the outlier. None of the smug bs and innuendo and trolling and all around asshat behaviour are supported by any evidence at all. Huh, who'd have thunk it?

Is he related to Horst Schmidt?