Could increased ignorance be another symptom of Covid?

Staff member
doped to the gills with steroids?


Somebody Broke Into The Wrong House
​
A burglar broke into a house one night.

He shone his torch around, looking for valuables when a voice in the dark softly said,

The burglar nearly jumped out of his skin, clicked his torch off, and froze.

When he heard nothing more, after a bit, he shook his head and
continued.

Just as he pulled the stereo out so he could disconnect the wires....

Clear as a bell he heard

‘Jesus is watching you.’

Freaked out, he shone his torch around frantically, looking for the source of the voice.

Finally, in the corner of the room, his torch beam came to rest on a parrot.

‘Did you say that?’ he hissed at the parrot.

‘Yep’, the parrot confessed, then squawked,

‘I’m just trying to warn you that he is watching you.’

‘What kind of people would name a dumb bird Moses?’


‘The kind of people that would name a Rottweiler Jesus.’ 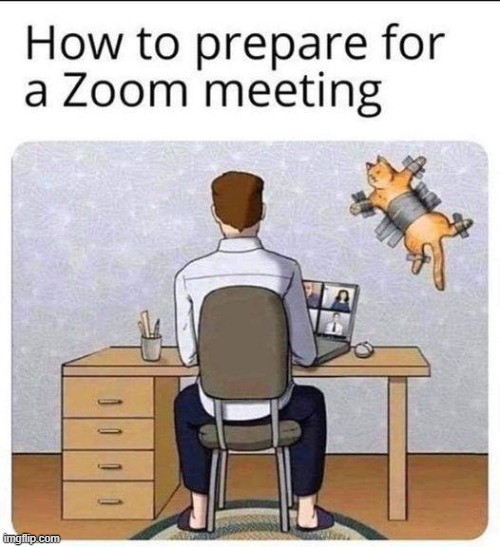 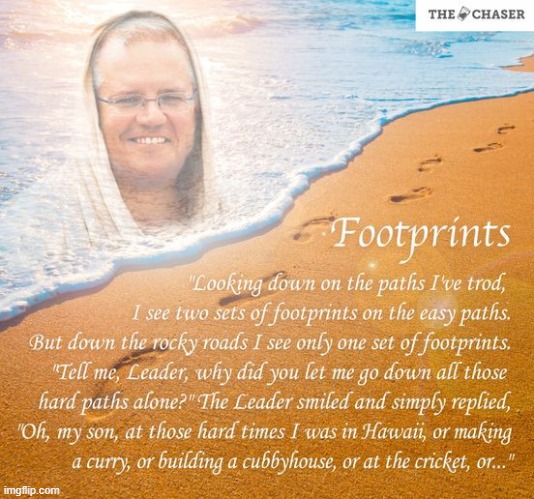 Staff member
Two married buddies are out drinking one night, when one turns to the other and says:
"You know, I don't know what else to do. Whenever I go home after we've been out drinking, I turn the headlights off before I get to the driveway. I shut off the engine and coast into the garage. I take my shoes off before I go into the house, I sneak up the stairs, I get undressed in the bathroom. I ease into bed and my wife STILL wakes up and yells at me for staying out so late!"
His buddy looks at him and says:
"Well, you're obviously taking the wrong approach.
I screech into the driveway, slam the door, storm up the steps, throw my shoes in the closet, jump into bed, slap her on the ass and say - 'WHO'S HORNY'
And she acts like she's sound asleep!

Staff member
An oldy but a goody. 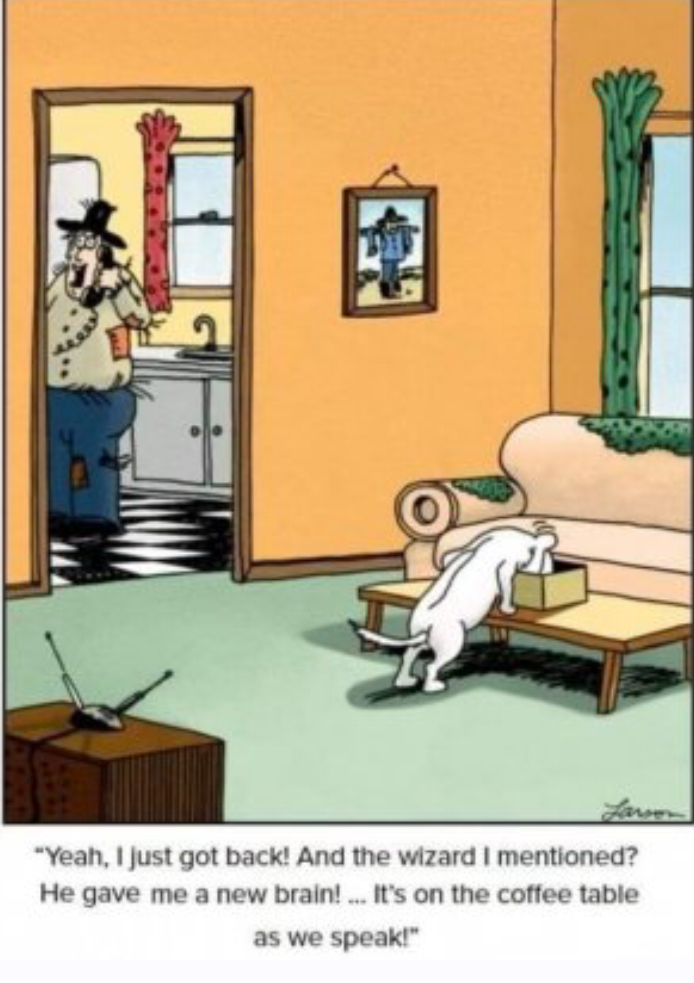 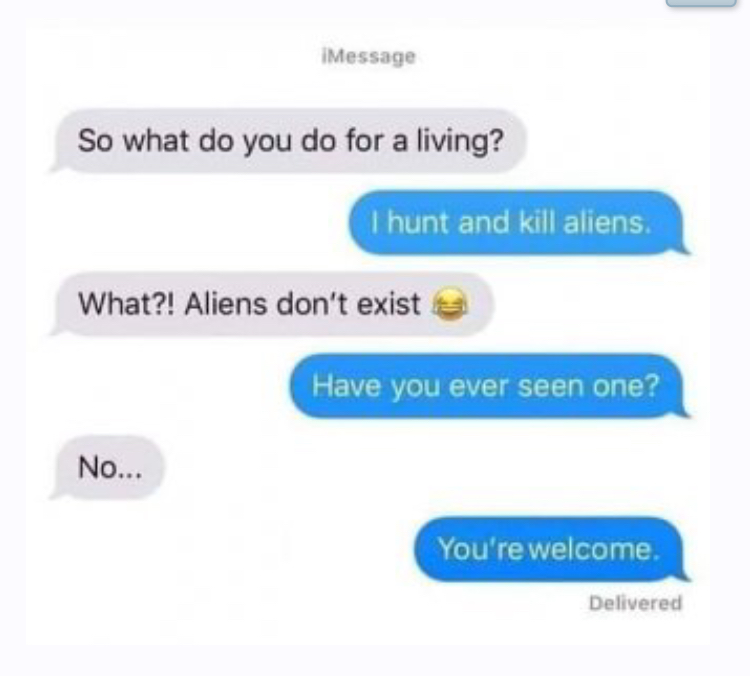 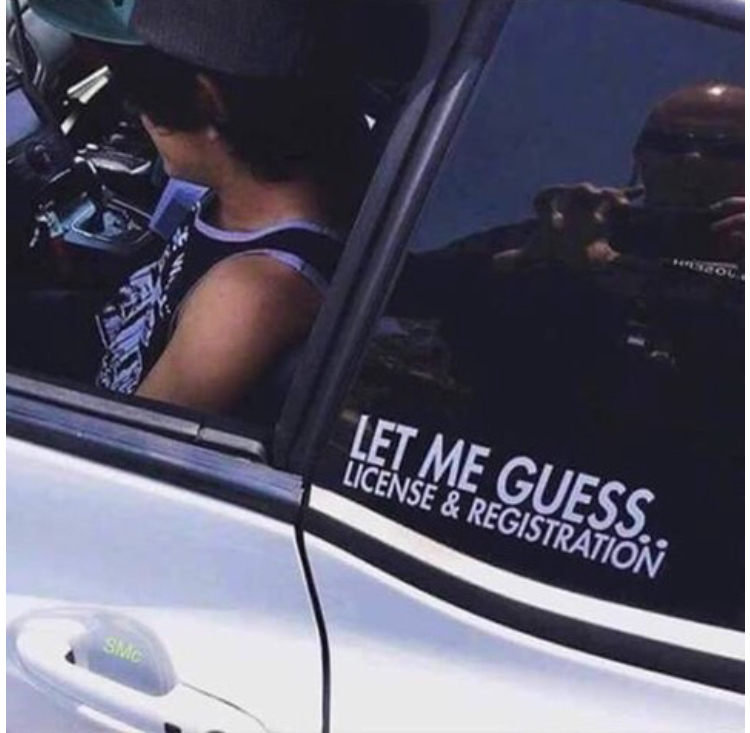 Ha! That reminds me of one of my favourite jokes:

Why do you never see elephants hiding in trees?


Because they're so good at it!

A guy's walking along the beach when he trips over a bottle, picks it up, and a genie comes out.

The genie says, "Thank you. I've been stuck in that bottle for centuries. I'll tell you what...I'll give you one wish. Anything you want."

The guy pulls out a map of the Middle East, and he says, "Could you bring peace to this part of the world?"

The genie says, "Gee, I don't know. They were fighting there for centuries and centuries, long before I was even trapped in the bottle.

Have you got another wish?"


The guy says, "Well...could you make it so once a month my wife voluntarily wakes me up with oral sex?"

The harder you hit them, the more English they pick up.

An old guy's sitting on a bus, and a punk rocker gets on.

The punk rocker's hair is red, green, yellow, orange, he's got feather earrings, and he sees the guy staring at him.

The rocker says, "What's the matter, old man?
Didn't you ever do anything wild?"

"Yeah. One time I fucked a parrot.

I thought maybe you were my kid!"

Staff member
Funniest motorcycle ads. LOVE the first one, some others as good a bit further on:

Q: What sort of bee give milk> 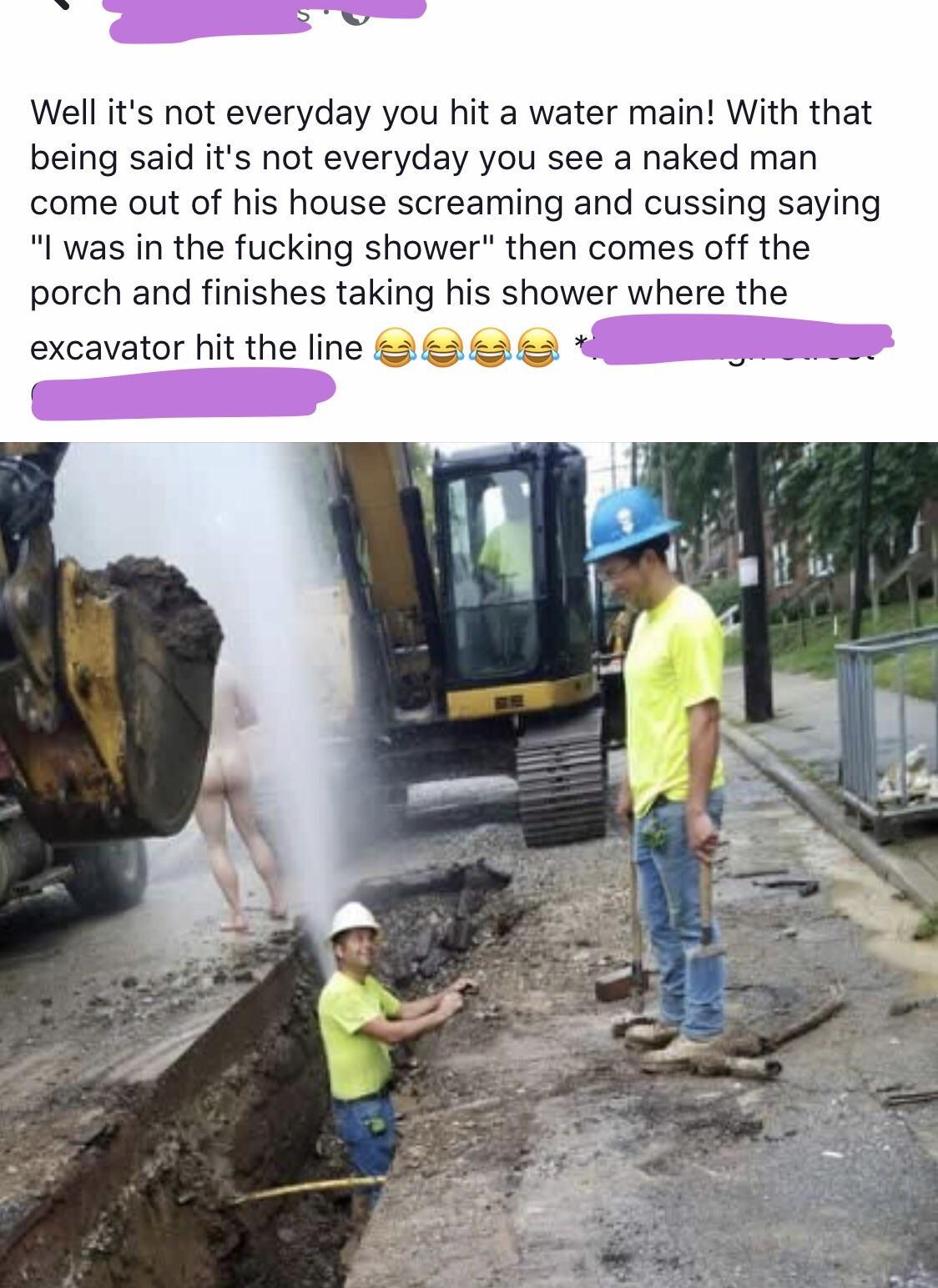