Staff member
Yup, quite often “about” could be used just as well.

“The film lasts about 3 hours.”

Staff member
You have to chuckle at this:

An Englishman's View of Australia!
The following has been written by the late Douglas Adams of "Hitchhiker's Guide to the Galaxy" fame.
"Australia is a very confusing place, taking up a large amount of the bottom half of the planet. It is recognisable from orbit because of many unusual features, including what at first looks like an enormous bite taken out of its southern edge; a wall of sheer cliffs which plunge into the girting sea. Geologists assure us that this is simply an accident of geomorphology, but they still call it the "Great Australian Bight", proving that not only are they covering up a more frightening theory but they can't spell either.
The first of the confusing things about Australia is the status of the place. Where other landmasses and sovereign lands are classified as continent, island or country, Australia is considered all three. Typically, it is unique in this.
The second confusing thing about Australia is the animals. They can be divided into three categories: Poisonous, Odd, and Sheep. It is true that of the 10 most poisonous arachnids on the planet, Australia has 9 of them. Actually, it would be more accurate to say that of the 9 most poisonous arachnids, Australia has all of them.
Any visitors should be careful to check inside boots (before putting them on), under toilet seats (before sitting down) and generally everywhere else. A stick is very useful for this task.
The last confusing thing about Australia is the inhabitants.
A short history: Sometime around 40,000 years ago some people arrived in boats from the north. They ate all the available food, and a lot of them died. The ones who survived learned respect for the balance of nature, man's proper place in the scheme of things, and spiders. They settled in and spent a lot of the intervening time making up strange stories. They also discovered a stick that kept coming back.
Then, around 200 years ago, Europeans arrived in boats from the north.
More accurately, European convicts were sent, with a few deranged people in charge. They tried to plant their crops in autumn (failing to take account of the reversal of the seasons), ate all their food, and a lot of them died.
About then the sheep arrived, and have been treasured ever since. It is interesting to note here that the Europeans always consider themselves vastly superior to any other race they encounter, since they can lie, cheat, steal and litigate (marks of a civilised culture they say), whereas all the Aboriginals can do is happily survive being left in the middle of a vast red-hot desert - equipped with a stick.
Eventually, the new lot of people stopped being Europeans on 'extended holiday' and became Australians. The changes are subtle, but deep, caused by the mind-stretching expanses of nothingness and eerie quiet, where a person can sit perfectly still and look deep inside themselves to the core of their essence, their reasons for being, and the necessity of checking inside their boots every morning for fatal surprises. They also picked up the most finely tuned sense of irony in the world, and the Aboriginal gift for making up stories. Be warned.
There is also the matter of the beaches. Australian beaches are simply the nicest and best in the world, although anyone actually venturing into the sea will have to contend with sharks, stinging jellyfish, stonefish (a fish which sits on the bottom of the sea, pretends to be a rock and has venomous barbs sticking out of its back that will kill just from the pain) and surfboarders. However, watching a beach sunset is worth the risk.
As a result of all this hardship, dirt, thirst and wombats, you would expect Australians to be a sour lot. Instead, they are genial, jolly, cheerful and always willing to share a kind word with a stranger. Faced with insurmountable odds and impossible problems, they smile disarmingly and look for a stick. Major engineering feats have been performed with sheets of corrugated iron, string and mud.
Alone of all the races on earth, they seem to be free from the 'Grass is greener on the other side of the fence' syndrome, and roundly proclaim that Australia is, in fact, the other side of that fence. They call the land "Oz" or "Godzone" (a verbal contraction of "God's Own Country"). The irritating thing about this is... they may be right.
TIPS TO SURVIVING AUSTRALIA
Don't ever put your hand down a hole for any reason - WHATSOEVER.
The beer is stronger than you think, regardless of how strong you think it is.
Always carry a stick.
Air-conditioning is imperative.
Do not attempt to use Australian slang unless you are a trained linguist and extremely good in a fist fight.
Wear thick socks.
Take good maps. Stopping to ask directions only works when there are people nearby
If you leave the urban areas, carry several litres of water with you at all times, or you will die. And don't forget a stick.
Even in the most embellished stories told by Australians, there is always a core of truth that it is unwise to ignore.
HOW TO IDENTIFY AUSTRALIANS
They pronounce Melbourne as "Mel-bin".
They think it makes perfect sense to decorate highways with large fibreglass bananas, prawns and sheep.
They think "Woolloomooloo" is a perfectly reasonable name for a place, that "Wagga Wagga" can be abbreviated to "Wagga", but "Woy Woy" can't be called "Woy".
Their hamburgers will contain beetroot. Apparently it's a must-have.
How else do you get a stain on your shirt?
They don't think it's summer until the steering wheel is too hot to handle.
They believe that all train timetables are works of fiction.
And they all carry a stick.

Staff member
Terry Pratchett wrote a scifi story about a continent like Australia but it wasn’t Australia but it had kangaroos and deserts. Forget the name. Pretty funny like all his books.

Staff member
So I saw this on the Yank forum and thought it was pretty funny. But I loved the response from another poster! 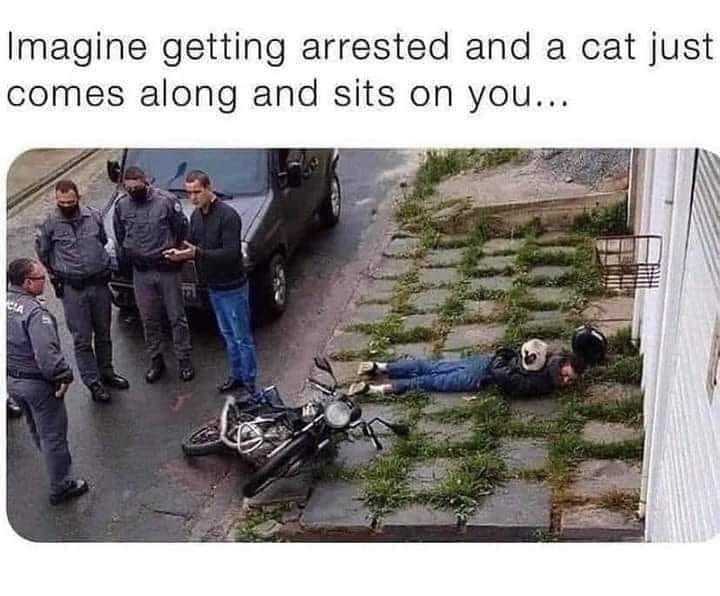 Staff member
How CATastrophic for him

johnsmith said:
How CATastrophic for him

He probably is not feline great at that time...... 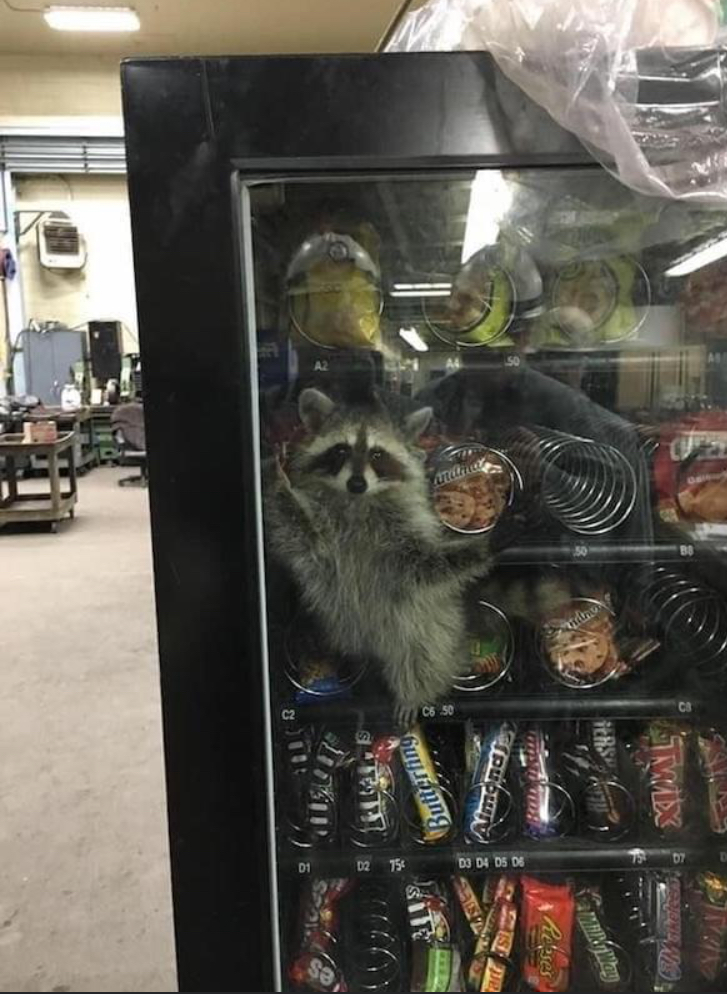 Staff member
Bill Dance is a well-known professional fisherman who has been on TV for decades in the U.S.

SethBullock said:
Bill Dance is a well-known professional fisherman who has been on TV for decades in the U.S.

He's is lucky he did not lose an ear lobe twice.

did you watch it aussie

DonDeeHippy said:
did you watch it aussie
Click to expand...

the airbag went off and pushed his hat out the window.....

now that's funny, much better than the Monk Joke