What exactly is he saying about Ivermectin that makes him sound like an idiot? The idiots who are deserving of this reward, are those flogging the usage of a lab-created drug, that is unnecessary, unsafe, and have no pathogens in it.

I know about Ivermectin. It is very safe, and has been used for years. Remember we are not talking about another vaccine. We are talking about a direct treatment for those who are seriously infected with the SARS-CoV-2 virus. It is this treatment that shows the most promise over most other treatments. Remember NO vaccine or treatment can prevent Covid-19. So this should always be a given.

The biggest idiot, is the former editor, and chief political correspondent to the "Australian". He(Paul Kelly), is just a journalist, masquerading as Australia's CMO. He's never even been to medical school. His Doctorates are all honorary.

Shellandshilo1956 said:
What exactly is he saying about Ivermectin that makes him sound like an idiot?
Click to expand...

How do you know? You do know that it is still being used to treat Covid-19 victims? Even in Australia. Ivermectin has been used, even before Covid-19 vaccines were even thought about? And, it is a treatment being used today. You should really read how the words are being phrased. Because no one is saying that it doesn't work. But they certainly are implying and insinuating it. I wonder if it has something to do with its low cost of treatment?? 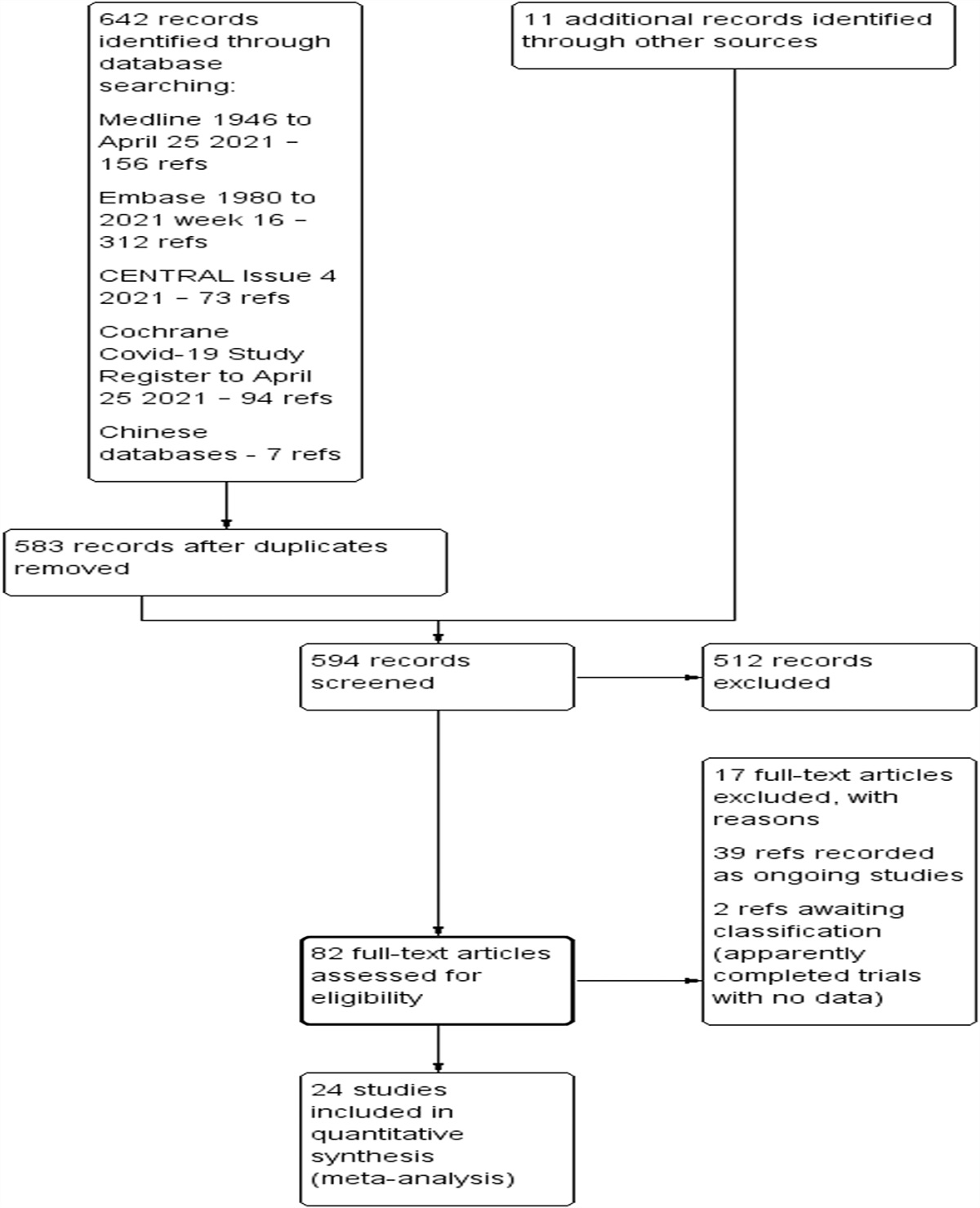 Ivermectin for Prevention and Treatment of COVID-19... : American Journal of Therapeutics

mortality, in secondary outcomes, and in chemoprophylaxis, among people with, or at high risk of, COVID-19 infection. Data sources: We searched bibliographic databases up to April 25, 2021. Two review authors sifted for studies, extracted data, and assessed risk of bias. Meta-analyses were... 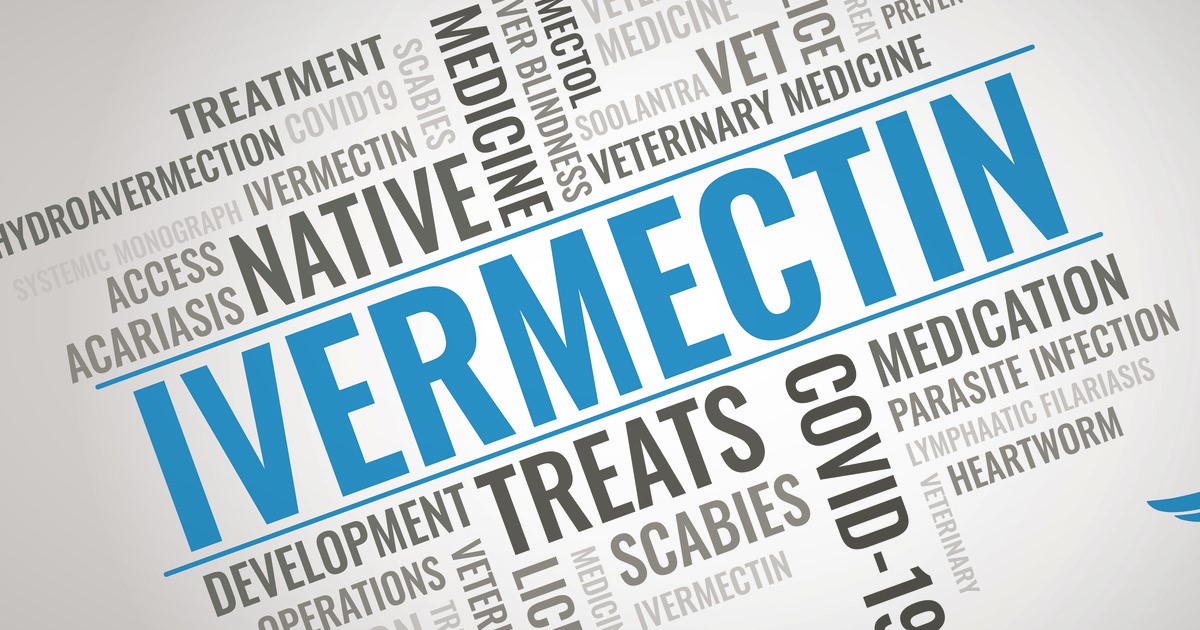 newsGP - Restrictions placed on ivermectin use in general practice

GPs can now only prescribe the drug, which has been touted as a potential COVID cure, for TGA-approved indications.

Shellandshilo1956 said:
How do you know?
Click to expand...

there have been multiple studies, and all of them have been inconclusive. If it worked they'd know by now.

Staff member
That is for sure. Ivermectin was NOT designed to work on viruses. After nearly two fucking years of pandemic anything that worked would be being used!
S

johnsmith said:
there have been multiple studies, and all of them have been inconclusive. If it worked they'd know by now.
Click to expand...

Do you hear yourself. INCONCLUSIVE DOES NOT MEAN THAT IT DOESN'T WORK!! Did you miss the part where it is still being successfully used to treat Covid-19? Or, that doctors are still prescribing Ivermectin to their patients? So exactly what was inconclusive about the studies? Were seriously ill patients NOT getting better? How was the treatment failing?

Please don't just say, well it doesn't work(circular). Or, if it did we'd already know(presumptive and ignorant).

We KNOW that the treatment works from the verifiable results. We know why the treatment works. We only need to increase the trial numbers, and get past all the Government's(and their stooges) stonewalling and negative press. You guys should really watch how things are being worded. Remember when people used to be dying from Covid-19? Now they're dying from the "complications" of Covid-19. The truth will always rise to the surface. Eventually!

Shellandshilo1956 said:
INCONCLUSIVE DOES NOT MEAN THAT IT DOESN'T WORK!
Click to expand...

it also doesn't mean that it does work.


What it DOES mean however is that there was no evidence that it worked. Like I said, if it worked they'd know by now.

Shellandshilo1956 said:
Did you miss the part where it is still being successfully used to treat Covid-19?
Click to expand...

that's like someone with mild covid taking an aspirin then claiming the aspirin cured his covid.

johnsmith said:
it also doesn't mean that it does work.
Click to expand...

Stating that something doesn't work, and then stating that this doesn't mean that something does work, is just saying the same thing a different way(tautology). Since you won't answer my questions, I have no idea what you are trying to say. You say that Ivermectin doesn't work. This is a lie. We can prove that it stops viral replication in the lab. You say that there is no evidence. This is also another lie. How many more results and findings will it take, before you call them evidence? I just have no idea why you would say that Ivermectin doesn't work, when there is so much evidence supporting that it does. The best vague conclusion the government can claim. is that the evidence is inconclusive.

Are all these articles and experiments just lies? Are the doctors all idiots? Are the researcher all delusional? Ivermectin is still the first line of treatment for this illness in many countries. IT IS A TREATMENT, NOT A VACCINE!! So stop implying that Ivermectin is also a vaccine. Secondly, doctors still prescribe and treat their patients with Ivermectin. Are they all knowingly treating their patients with a placebo?? Thirdly, lab results show conclusively that Ivermectin does stop the SARS-CoV-2 virus, by stopping it from replicating itself.

Although several clinical trials are now underway to test possible therapies, the worldwide response to the COVID-19 outbreak has been largely limited…

Ivermectin has been used for over 30 years, against malaria, and for the control of other parasites. It has a very good safety record in all animals.


johnsmith said:
What it DOES mean however is that there was no evidence that it worked. Like I said, if it worked they'd know by now.
Click to expand...

So the reason why it doesn't work, is that if it did, then there would be evidence that it did work. Ignoring that the absence of evidence is NOT the evidence of absence, why are you dismissing without explanation, all the findings and evidence, supporting the efficacy of Ivermectin? Do you even know what the articles, the results, the trials, and the underlying science even mean?? Is this why you keep ignoring my questions?


johnsmith said:
that's like someone with mild covid taking an aspirin then claiming the aspirin cured his covid.
Click to expand...

So again not sure the relevance or accuracy of this analogy.
S

HBS Guy said:
That is for sure. Ivermectin was NOT designed to work on viruses. After nearly two fucking years of pandemic anything that worked would be being used!
Click to expand...

How do you know this? Aren't you just assuming that this must be true? We couldn't kill a virus before this pandemic, and we can't kill one now. We have the same problem with viruses, as we do with cancers. We can't prevent either. It as also irrelevant what the intended purpose of any drug is. The only thing that matters, is if it works or not.

Ivermectin prevents the SARS-CoV-2 virus from entering the nucleus, by preventing it from binding to a cargo transporter. By taking Ivermectin(tablet), the body can fight the infection normally. Because its antiviral response hasn’t been reduced by any of the viral proteins. So, no replication, easy to remove, and milder symptoms! A cheap win-win.

Shellandshilo1956 said:
I have no idea what you are trying to say.
Click to expand...

Shellandshilo1956 said:
So the reason why it doesn't work, is that if it did, then there would be evidence that it did work
Click to expand...

exactly!. Glad to see you finally caught on
S

I really think that you are missing the point. Are there any other labels that they have taught you to parrot? If you still have any working brain cells left, then this is definitely one 10 min video that should bother you to the core. This is about a bit more than just vaccine hesitancy.

johnsmith said:
exactly!. Glad to see you finally caught on
Click to expand...

No John I was being sarcastic. No rational person would think that this response would make a sensible argument. It is just circular reasoning and ignorance. "It's right, because it's right.". I'm not going to waste time with you John. You know nothing, contribute nothing, and will believe only what you are told to believe. Since you are intellectually lazy, and have very little depth of knowledge, I would only be arguing with an answering machine.