All this stoush over vaccines is just BS.

Big Pharma will get rich no matter how they roll out.
Seems PNG is possibly infected ..up to 33% of the pop on recent info.!

Give it to them.!

pinkeye said:
All this stoush over vaccines is just BS.

Big Pharma will get rich no matter how they roll out.
Seems PNG is possibly infected ..up to 33% of the pop on recent info.!

They can have my dose - I don't need it.

yep ... qld premier was on the radio the other day saying that qld was helping PNG with testing, and out of 500 tests, 50% were positive.

PNG is royally screwed if they have a 50% hit rate

Perhaps France and Germany and Italy will send their unwanted astra-gen vaccines to places that need it.!!!

Staff member
The blood clotting problem could be caused by the virus.

At any rate, in the context of millions of vaccinations, the vaccine is safer than getting the virus.

re eligibility for the vaccine , here in Oz. .... seems I am eligible for an early jab....

But I DO HAVE a Chronic Disease, as shown on the TV,
so I am on the Early List.

I think my lifestyle significantly reduces my susceptibility .. so I am not in any hurry.

HBS Guy said:
I will be 74 later this year
Click to expand...

are you THAT old? you old bastard.

Well I am 76 and booked in for the jab tomorrow, I am accepting the CMO's advice to have it!

Staff member
Good on you. I will get it soon.

So here we are
No timeframe for vaccinations now, according to the PM.

Hey MONK you might not be able to get one till who knows when..?

He declared this so he doesn't have to give daily press meetings.
Couldn't be plainer. He was so contemptuous of the reporters yesterday, or when ever it was..
it DISPLEASED him to have to answer questions.

So now he thinks he has nothing further to say... till next year.!!

Every q he gets from now on on the vaccine timeframe will be ignored.. just like he has ignored the behaviour, under HIS WATCH, of his BROAD CHURCH , in relation to rape harassment and bullying. He has handed THAT OFF as well.

He has a job that he is unable to perform. He is performing so poorly !!

Vaccines are not something he can fob off onto cronies.. altho he is trying. He made the big claims, and basked in a brief period of approval, but NOW..? what a useless piece of shit.!

You'd think they could achieve one benchmark.. like all PH 1 eligible people are fully vaccinated, but nope.. not his job.. that is up to the states.

WHAT IS HIS JOB.?

Staff member
With regard to the vaccinations, scomo has failed dismally. Totally and utterly useless.

Actually, that pretty much sums up his whole tenure as PM

Staff member
That is true. If NewsPoll can be trusted the electorate is awake to that.
S

Dozens in Central Florida contract COVID-19 after being fully vaccinated

They’re being called COVID-19 breakthrough cases-- people who have been fully vaccinated with more than 14 days after their second shot yet they still contract the virus. 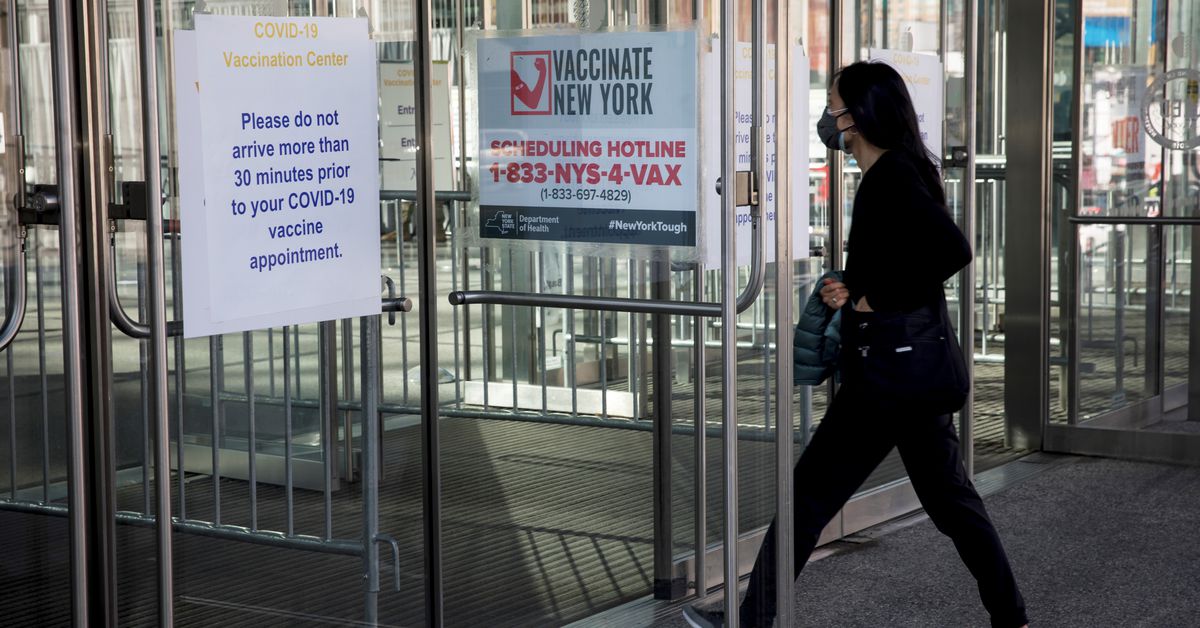 The second dose is worse.

You’ve been vaccinated; can you now safely see your friends and family? New research hints that vaccinated people may be less likely to transmit the coronavirus, but they are not 100% in the clear.