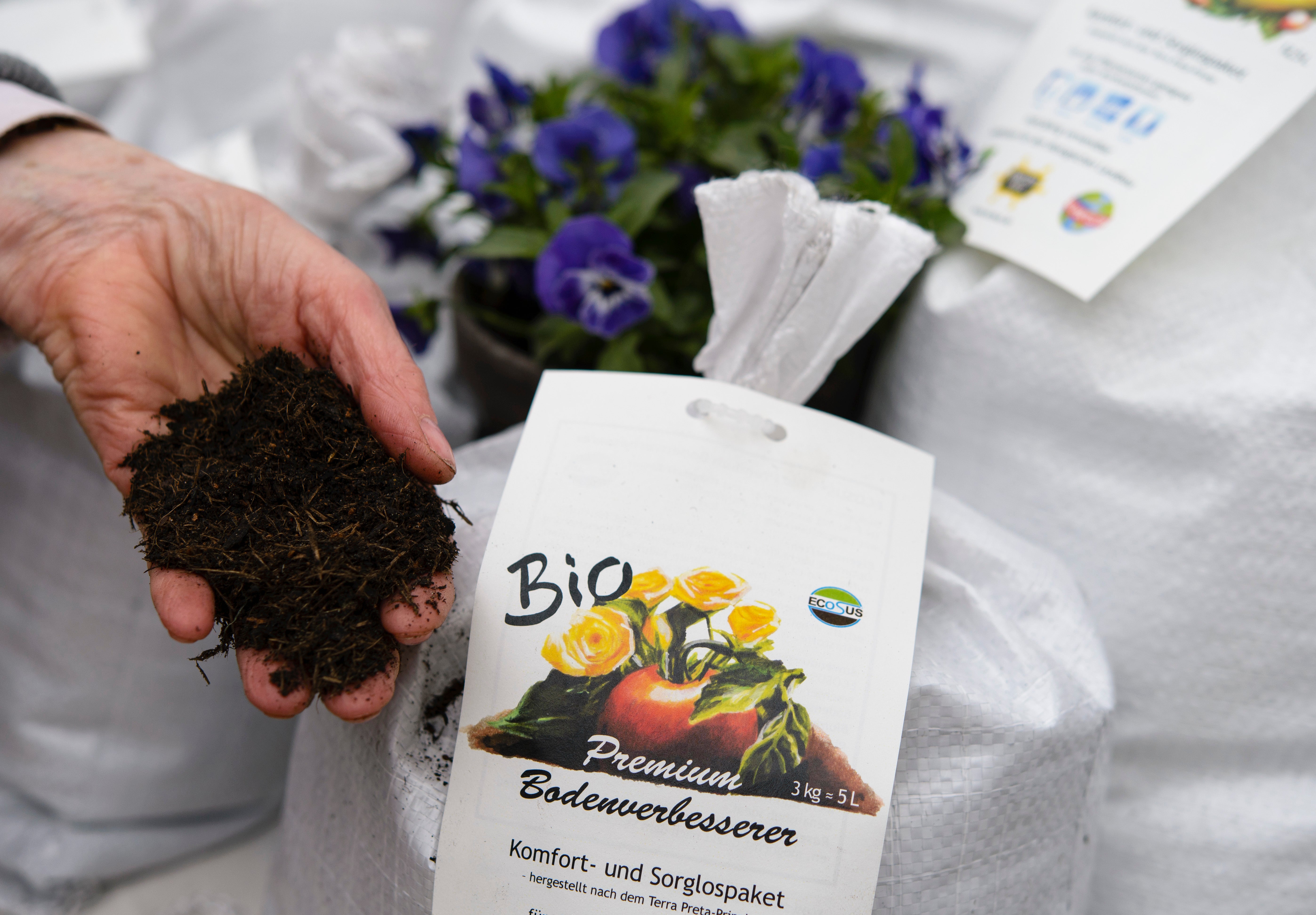 Oregon has become the third state in the US to legalise a new end-of-life process of human composting or “natural organic reduction” of the human body.

Governor of Oregon Kate Brown signed the House Bill 2574 into law this week, which will allow burial by composting bodies apart from limited options of burial or cremation – both of which are adding to the environmental crisis.

In the US alone, cremation adds up to £1.7 billion of carbon dioxide into the atmosphere every year.

Representative Pam Marsh of Jackson County, who co-sponsored the bill, said this will give “the opportunity” to people to make decisions they feel good about. She said people have shown interest in the alternative end-of-life process.

“What becomes of our bodies afterlife is going to be a question for all of us, or at least for the people we leave behind. It’s not easy to think about death, but it can be really comforting to have the opportunity to make decisions we feel good about. HB 2574 ensures we have another safe, proven choice for those who want it,” she said.

The state has followed the footsteps of Washington, that first legalised human composting in 2019, and Colorado that also followed suit last month.

The law that will come into effect from 1 July also clarifies rules surrounding alkaline hydrolysis, an existing burial process in the state, also referred to as aqua cremation.

The natural reduction of the human body to organic compost is done by placing the body in an eight feet by four feet steel container filled with wood chips and other plant material. After the microbes and bacteria break it down for 30 days, the remains are then stored in separate containers for another few weeks, reported Gizmodo.

One body and the additional organic material used in the process can produce up to 200 gallons of compost. The families can take the human soil home or donate it to conservation lands.
Most watched

The companies conducting human composting hailed the move as they believe it is a “green burial” and an environmentally friendly burial that decreases carbon footprint.

Walt Patrick of Herland Forest Natural Burial Cemetery told KGW8 said it will help protect forests from “being clear-cut and developed” while calling those turned into compost as “guardians of the forest.” He said it is less expensive than a regular burial.

Well, it makes sense......It will lower your 'Carbon Footprint' after death, & if your family wants to enjoy you long into the future, they can just spread you out into their veggi garden.....Tomatoes taste sweeter this year.....thank your dear ole granny....

Staff member
I would LOVE to be buried in my little orchard in Tassie. Unfortunately, upright little dickheads will probably make that impossible. I hope at least to have ZERO religious cant at my funeral service!
You must log in or register to reply here.
Share:
Facebook Twitter Reddit Pinterest Tumblr WhatsApp Email Link
Top
Rules and regulations