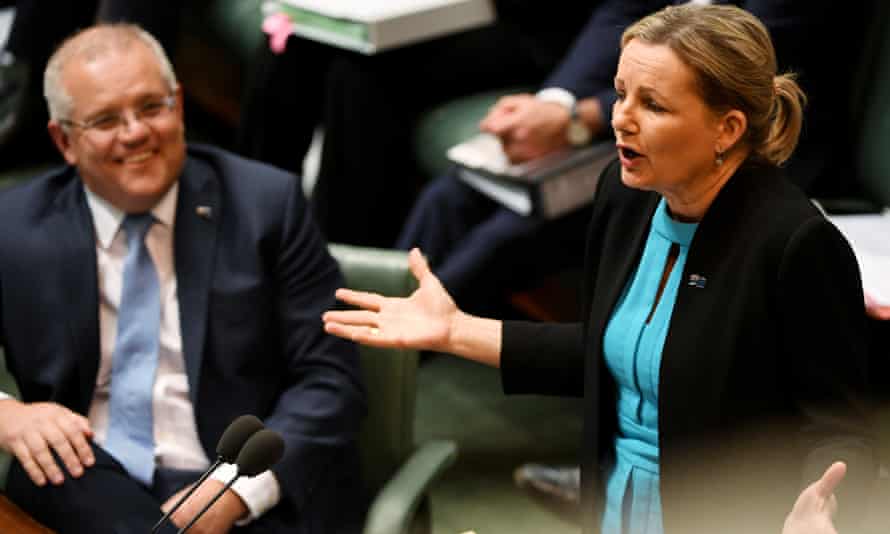 The Australian prime minister, Scott Morrison, and Sussan Ley. The environment minister rebuffed a push to keep her state counterparts in the loop about the Coaliton’s climate action plans. Photograph: Tracey Nearmy/Getty Images

The environment minister, Sussan Ley, has rebuffed a push by her state counterparts to be kept in the loop about the Morrison government’s plans for climate action ahead of international talks in Glasgow in November – telling them she is not responsible for mitigation efforts.
Several sources have confirmed to Guardian Australia there was a stoush in Thursday’s meeting between Ley and a number of state ministers, both Liberal and Labor.

State environment ministers insisted their federal counterpart should assert responsibility for reducing the risks of runaway climate change, and commit to consultation and collaboration with the states, given managing climate risk was integral to effective environmental stewardship. 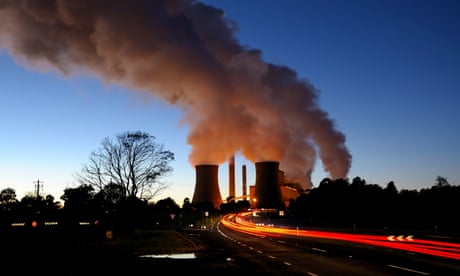 Morrison government can’t conceal inaction on climate from US with ‘smoke and mirrors’
Read more
But Ley is understood to have said she could not commit to brief or coordinate with them on climate change mitigation efforts because that would go beyond the bounds of her portfolio responsibilities. Angus Taylor has responsibility for climate action in the Morrison government.
Click to expand...

Bloody Libs, do as little as possible.

Why fly to Glasgow, why not use telepresence? COVID is still raging!

This IS THE GOVERNMENT WE brought in. Better luck next time.?