Former Trump strategist Steve Bannon has been charged with contempt of Congress after refusing to testify about the US Capitol riot on 6 January.

The right-wing media executive had been summoned to testify on what he knew about plans for the riot.

His lawyers argued that his communications involving the former president were protected.

The political advisor - who was fired from the White House in 2017 but remained loyal to former President Donald Trump - is expected to surrender to authorities on Monday, when he will be arraigned in court.

This is the first such indictment to come out of the committee's probe of the 6 January invasion of the Capitol complex. 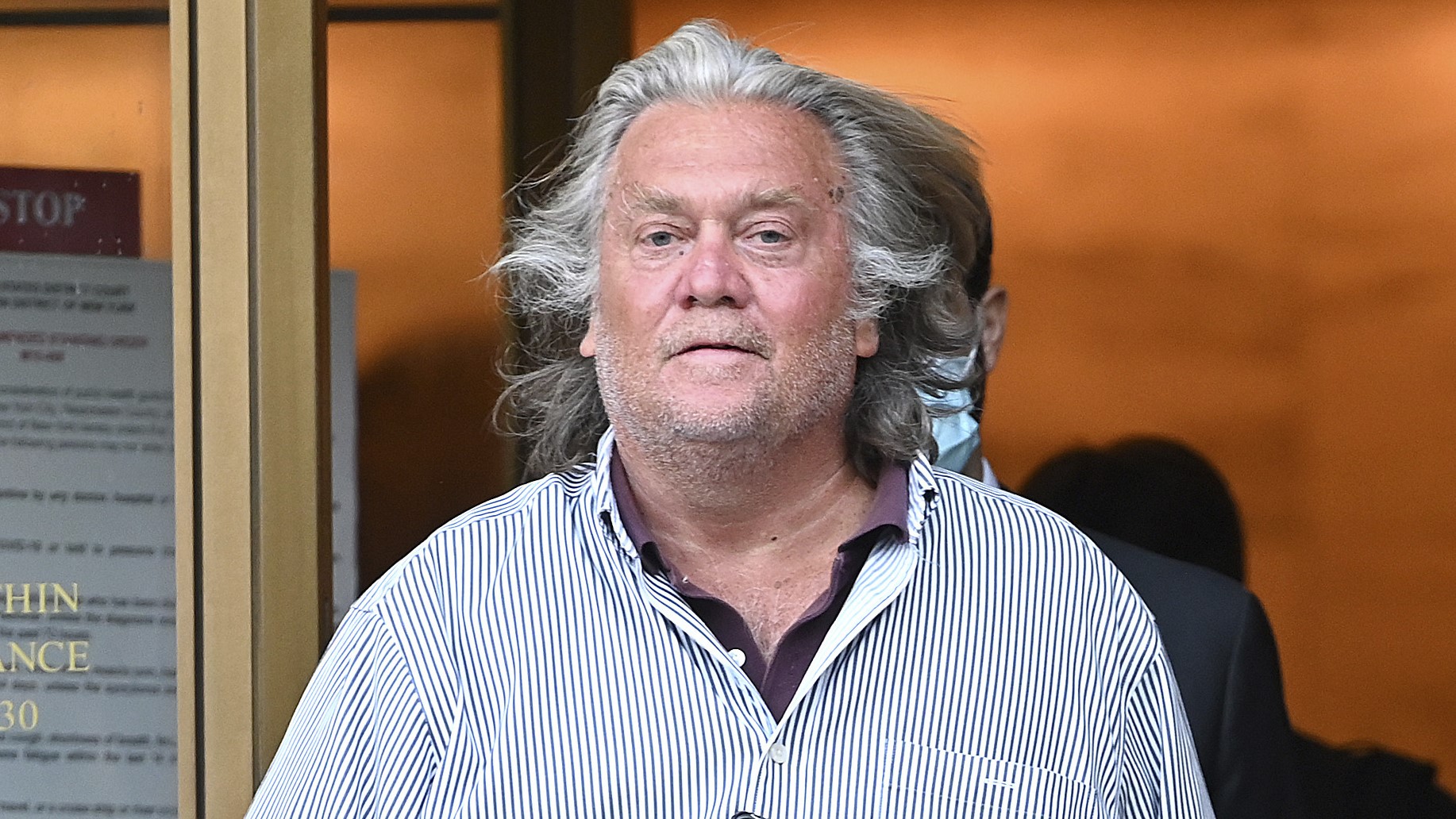