Australia’s membership of a global, US-based anti-corruption alliance is under threat after years of inaction and missed deadlines prompted a formal warning that the Morrison government was acting “contrary” to the body’s requirements.

The Australian government signed up to the Open Government Partnership in 2015, a 78-country multilateral initiative designed to promote open government, fight corruption and empower citizen participation in policymaking.

But Australia’s efforts since have frustrated the group. It has failed to act on prior promises – including to improve donations transparency and strengthen the nation’s anti-corruption framework – and has missed the deadline to file its latest two-year action plan for 2021-23, which was due in December.

That prompted the OGP chief executive, Sanjay Pradhan, to write to the Department of Prime Minister and Cabinet last week, warning that if it failed to meet the next deadline, its membership status would be reviewed.

“This letter is to inform you that as of the deadline of 31 December 2021, the Support Unit has not received Australia’s 2021-23 Action Plan, and therefore has acted contrary to the OGP process,” Pradhan said.

“Governments that act contrary to process for two consecutive cycles are placed under review by the OGP Steering Committee, which involves enhanced support to resolve the issues that led to being placed in that status. Guidance materials for the new standards will be available soon.”

Freedom of information expert Peter Timmins, who led efforts for Australia to join the OGP in 2015, said the latest failure showed Australia was now under serious scrutiny from the OGP.

“Regrettably it comes as no surprise to anyone familiar with the government’s record,” he told the Guardian.

“Those not suffering fatigue from trying to get government to take meaningful steps to improve how our democracy can work better are ready, willing and able to put scepticism to one side.

“And we await with interest to see what those running for office have to put on the table.”

Prior commitments made through the OGP process have never come to fruition, including a 2016 pledge to ensure “Australia’s information access laws policies and practices are fit for the 21st century”.

The Morrison government’s official website on the OGP lists several of Australia’s prior commitments as “delayed”, including commitments to “enhance the transparency of political donations and funding” and “strengthen the national anti-corruption framework”.

Australia has submitted two separate action plans to the OGP, the first from 2016-18, and the second spanning 2018-20. The second plan largely repeated commitments made in the first plan.

In September, the OGP published an independent assessment of Australia’s efforts in 2018-20. The report found progress had been slow on donations and corruption issues and that progress on the second action plan was now treated as “old news”.

“Commitments on strengthening the national anticorruption framework and enhancing transparency of political donations made little or slow progress over this period,” the assessment said.

The assessment suggested Australia has been working on a third action plan. But the OGP has received no such document from the responsible minister, Ben Morton.

The report also noted that Covid had disrupted some of the government’s OGP work.

A spokesperson for the department of prime minister and cabinet said Australia remained committed to the OGP and delivering on its national action plans.

“Significant accomplishments have been made since Australia joined in 2015,” the spokesperson said. “However, the response to the Covid-19 pandemic has been the government’s priority over the last two years.” 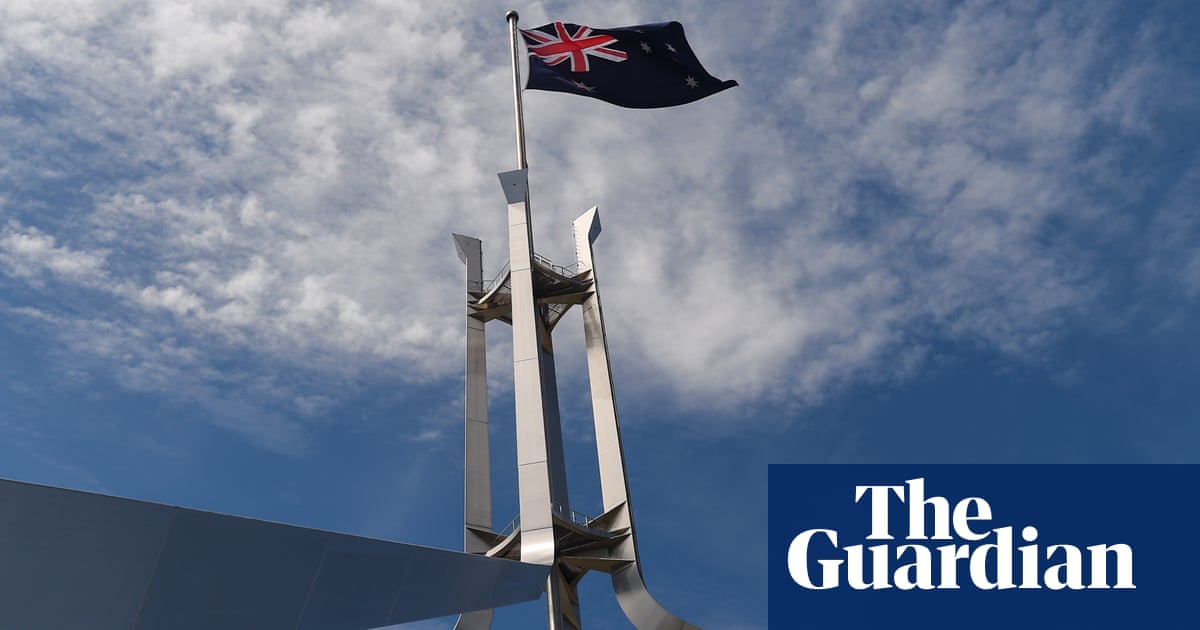 
It's well past time the libs were shown the door.