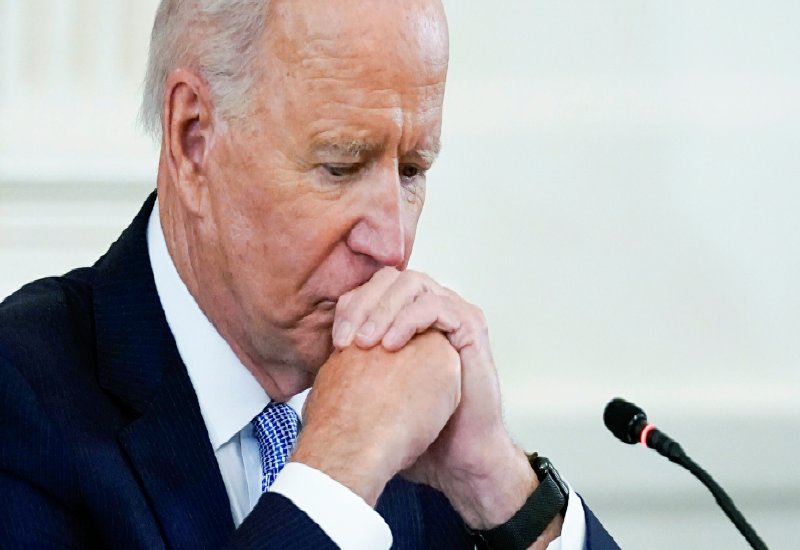 Just 38% of Americans polled gave Biden a thumbs up, down from 42% three weeks ago. 53% of people polled gave him a negative review.

His best score reported by Quinnipiac was on handling the coronavirus pandemic: 48% approval compared to 50% disapproval.


“Battered on trust, doubted on leadership, and challenged on overall competency, President Biden is being hammered on all sides as his approval rating continues its downward slide to a number not seen since the tough scrutiny of the Trump administration,” Quinnipiac polling analyst Tim Malloy said in a press release.

How people view the president’s performance has a clear split on party lines: 94% of Republicans surveyed said they disapproved, while 80% of Democrats said they approved.

President Biden’s ratings have fallen downward over the past several months as the delta variant ravaged the country, prompting some places to reinstate mask mandates and overloaded hospitals to cancel elective surgeries. At the same time, Biden oversaw a messy and deadly withdrawal from Afghanistan. To make matters worse, his legislative priorities, like a massive infrastructure package, have stalled in Congress.

“Everybody’s frustrated, it’s part of being in government, being frustrated,” Biden told reporters Saturday. He pledged to ”work like hell” to get the pillars of his domestic agenda passed into law.

See the full breakdown of the polling results on Quinnipiac University Polls. 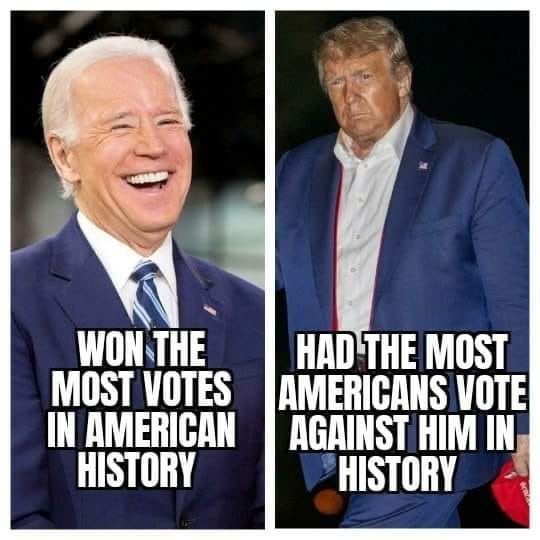