Forum rules
The rules for this board are in the Charter of Moderation. Off Topic is for fairly serious discussion of things other than politics and current affair.
Post Reply
639 posts 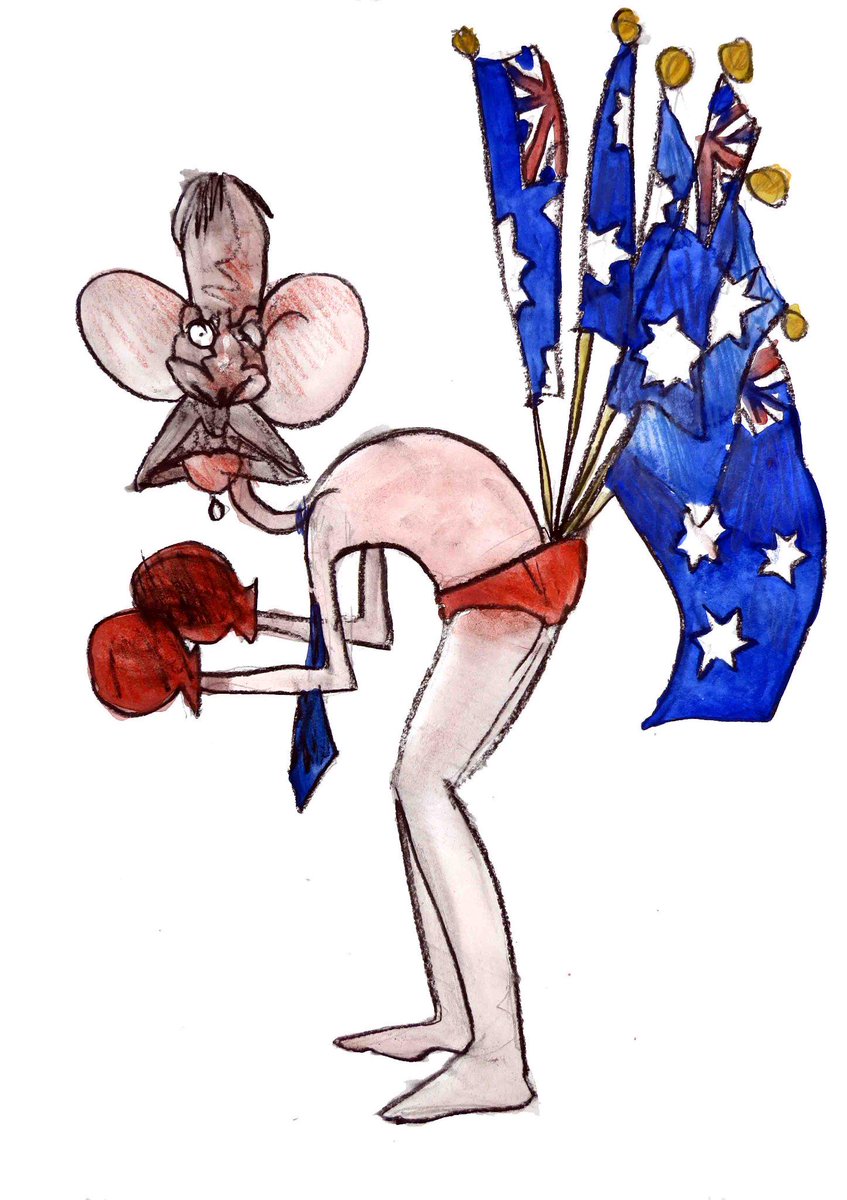 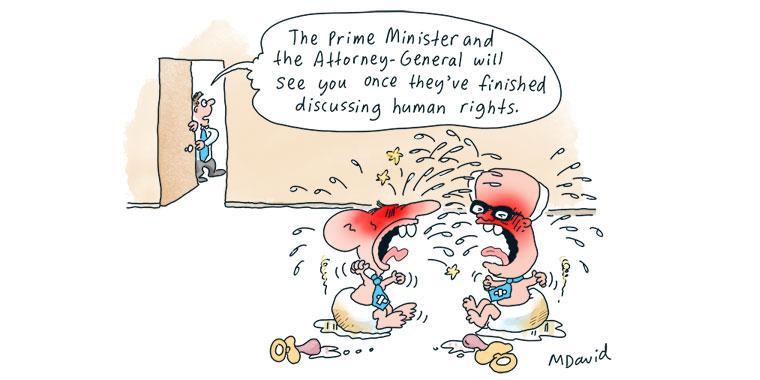 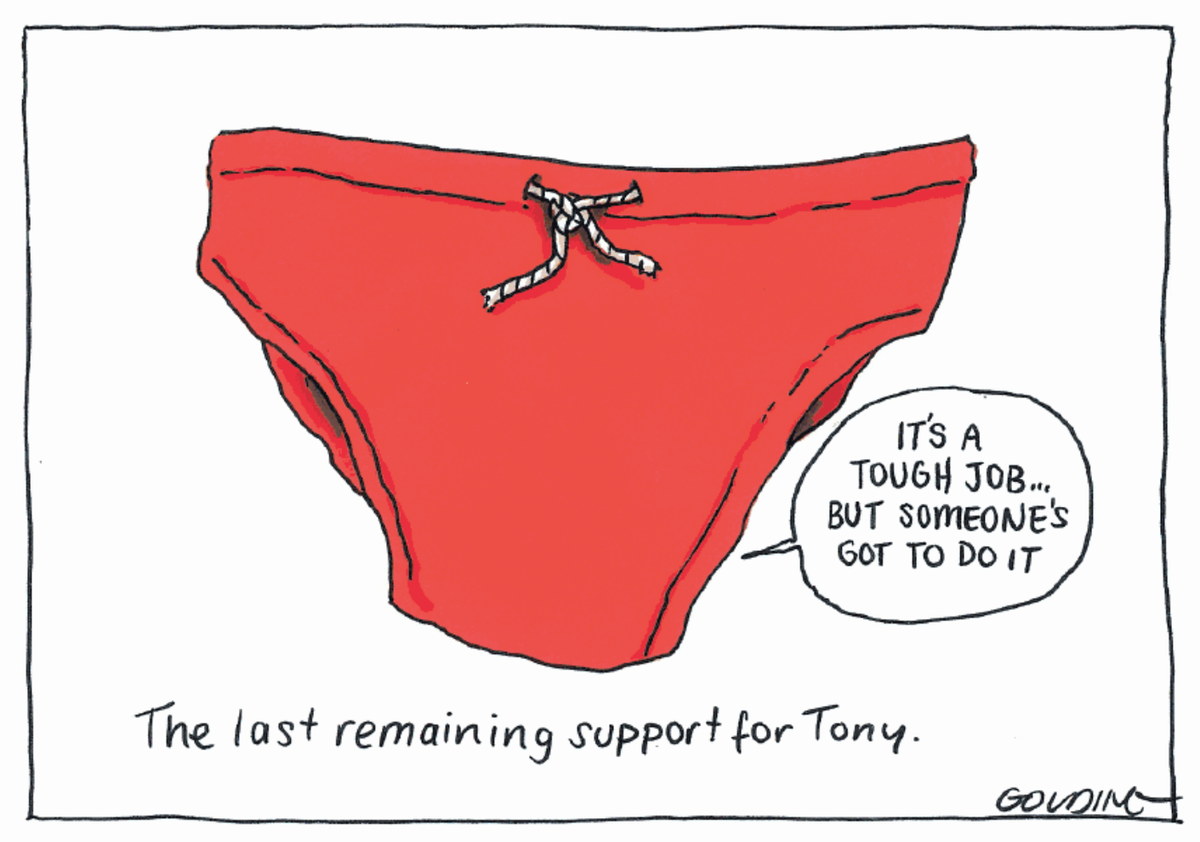 What can you say to that? 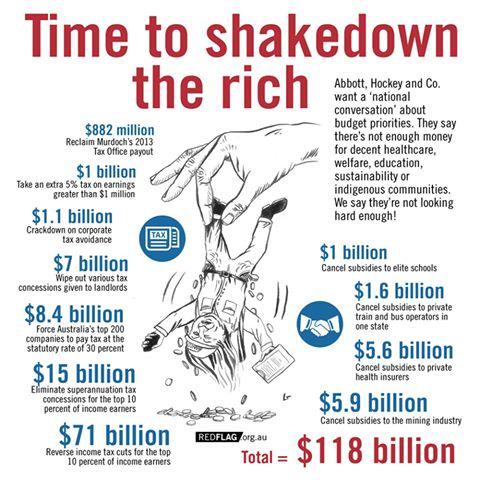 This was a fairdinkum discussion at my Golf Club yesterday, and one of the Club's characters came out with this. I have no idea whether he realised just how subtle/clever it was, but it did happen.

Usual rubbish talk among blokes about their sex lives......and said character says he is doing okay.......and if there is lack of wifely assistance, he just pisses orf to the dunny for a wank. His wife suspects, and sings out to him.....'What are you doing in there??' 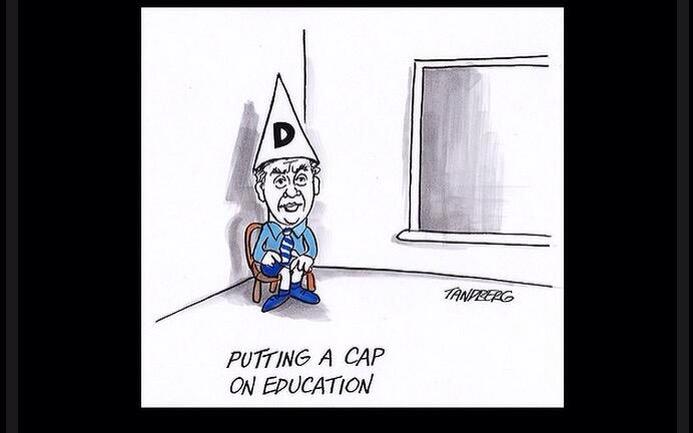 Pyne the Pratt capitulates on the blackmail—science funding will go ahead.

Bunch of talentless pratss the lot of them!
Top

Cat with map of Australia on nose:

Hmmm no map of Tasmania? 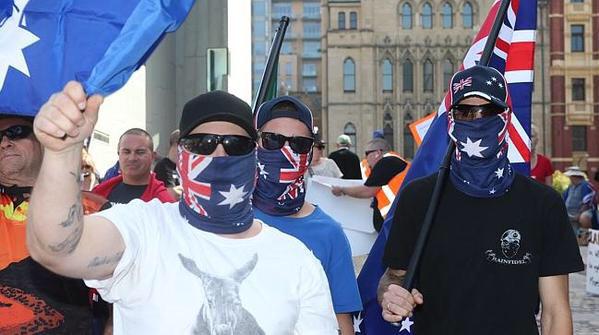 The three idiots at the front of the procession are demanding burqas be banned. What irony!

And they (Reclaim Australia) claim the white race is the most evolved! 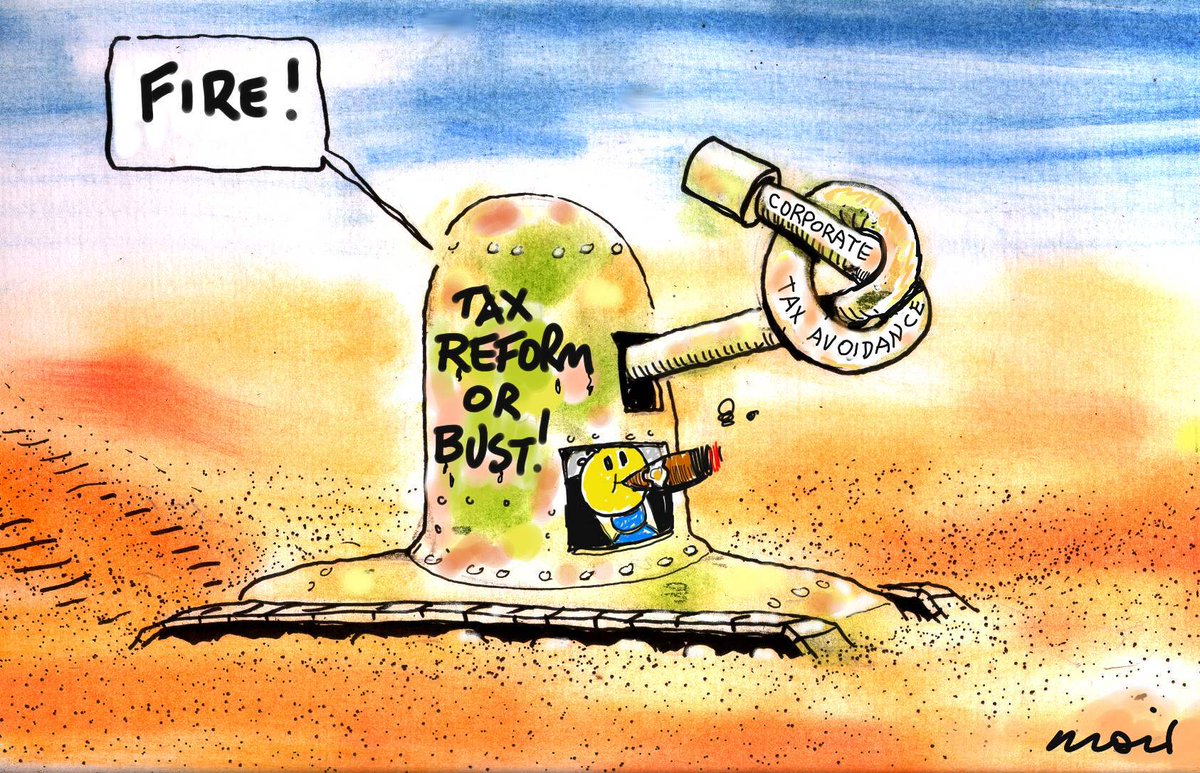 No, “Oh my Lieberal Party!” 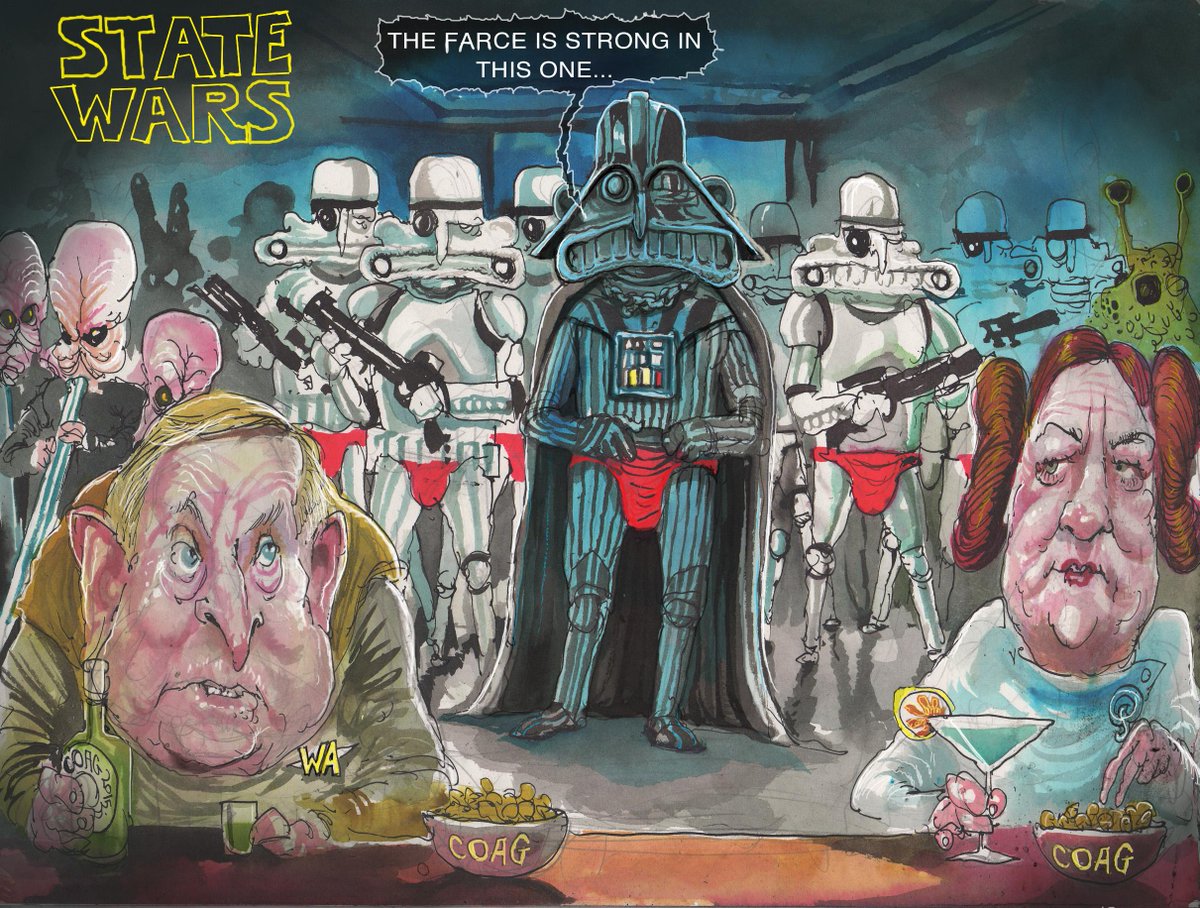 Had a mate that worked in his “retirement job” as a janitor in a primary school…He related to me the story of this one teacher of the preps there who used to dress in these ultra mini-skirts with black stockings on legs that went right up to Aplha Centauri…and she used to walk like a model too…used to drive his testosterone level through the roof….at his age!

One day he’s at one end of the corridor sweeping up the crushed cheezels and she comes out of the furtherest room and comes slowly strutting down the linoleum on ultra-high heels…”tak – tak – tak – tak” straight toward him…he stopped sweeping, leant on the broom handle and when she came near he said ;
‘You know, Pammy…I’m not a religious man and I don’t believe in God…but when I look at you , I sure as hell start to believe in the devil!”

He was hauled into the principles office and nearly got the sack!

This is a sign that makes the consequences VERY clear! There are some real Walter Mitty’s on the web, like IQ maintaining he is married with three kids, an engineer “managing projects worth tens of millions of dollars” when he is on his computer every night


Former treasurer Peter Costello says he “probably” would have led the Liberal Party to election victory in 2010 if John Howard had handed over the party reigns to him.

In an explosive interview with The Australian published on Monday, Mr Costello, who served as treasurer between 1996 to 2007, said he warned Mr Howard he would lose the election.

“He wouldn’t go. So I had decided at that point I had done as much for the party and as much as I could for the country.

“It was time for me to begin a new chapter. And I thought the party should be able to turn over a new leaf.”

I doubt Peter ever said that. When the counting of votes to see if Howard should be ousted or not was taking place that APEC week Costello was idling (his favorite occupation) in Melbourne. But how wet is “He wouldn’t go [so I just said f*ck it and did nothing.]”

It goes on and gets better:

“If I had run against Howard in 1995, I might have beaten him. I might have. But, again, the party would have torn itself apart…”

“I think the right decision was to bring him back and we won the [1996] election.”

“That was certainly Rudd’s view.”

Nobody but Costello thought Costello was anything special or to be worried about. Rudd appointed several ex–LNP pollies to high positions but it didn’t lead to a more consultative, collegiate, bipartisan or whatever Rudd was trying to achieve. Fear? bwahahahaha!

Also, Howard and Downer (what an appropriate name!) had no right to bilaterally dispose of the Leadership that was essentially the unique gift of the whole Party room. Costello had a duty to present himself as a candidate, but lacked the guts—a real Walter Mitty type if ever I saw one!

Costello NOT ONCE challenged Howard. He did whinge a lot for most of the 12 long dull years of the Howard govt but never once challenged Howard! He wins my vote for Walter Mitty of the Year 1995–2009!

If you enjoyed this Special Feature you will love: What structural Budget deficit? detailing the further adventures of Peter “Walter Mitty” Costello. If you don’t know who Walter Mitty was Google it!

I will leave you with another “coudda, shoulda:”