Shellandshilo1956 said:
Seth, you really should do your homework. You are absolutely correct that Ivanka and Jared did refuse a salary for their positions as WH senior staff advisors. But a salary wouldn't cover 1% of all the money they did receive will in the Trump administration(up to $450M).

The anti-nepotism laws was enacted by Congress in 1967, and was accepted and followed by all Presidents since. EXCEPT TRUMP! His team like his SC Justice appointees, looked only at the letter of the law, to circumvent/subvert the INTENT of the law. They simply exploited a loophole in the wording of the law. They argued that the word "agency" did not apply to the Executive Office(which is not an agency). They were successful, and Trump and his family got a pass. Again, continuing a history of exploiting loopholes in the law. A result that now allowed two more sociopaths to use the Executive Office to make hundreds of millions of dollars.

Jared Kushner and Ivanka Trump reported between $172 million and $640 million in outside income while working in the White House. 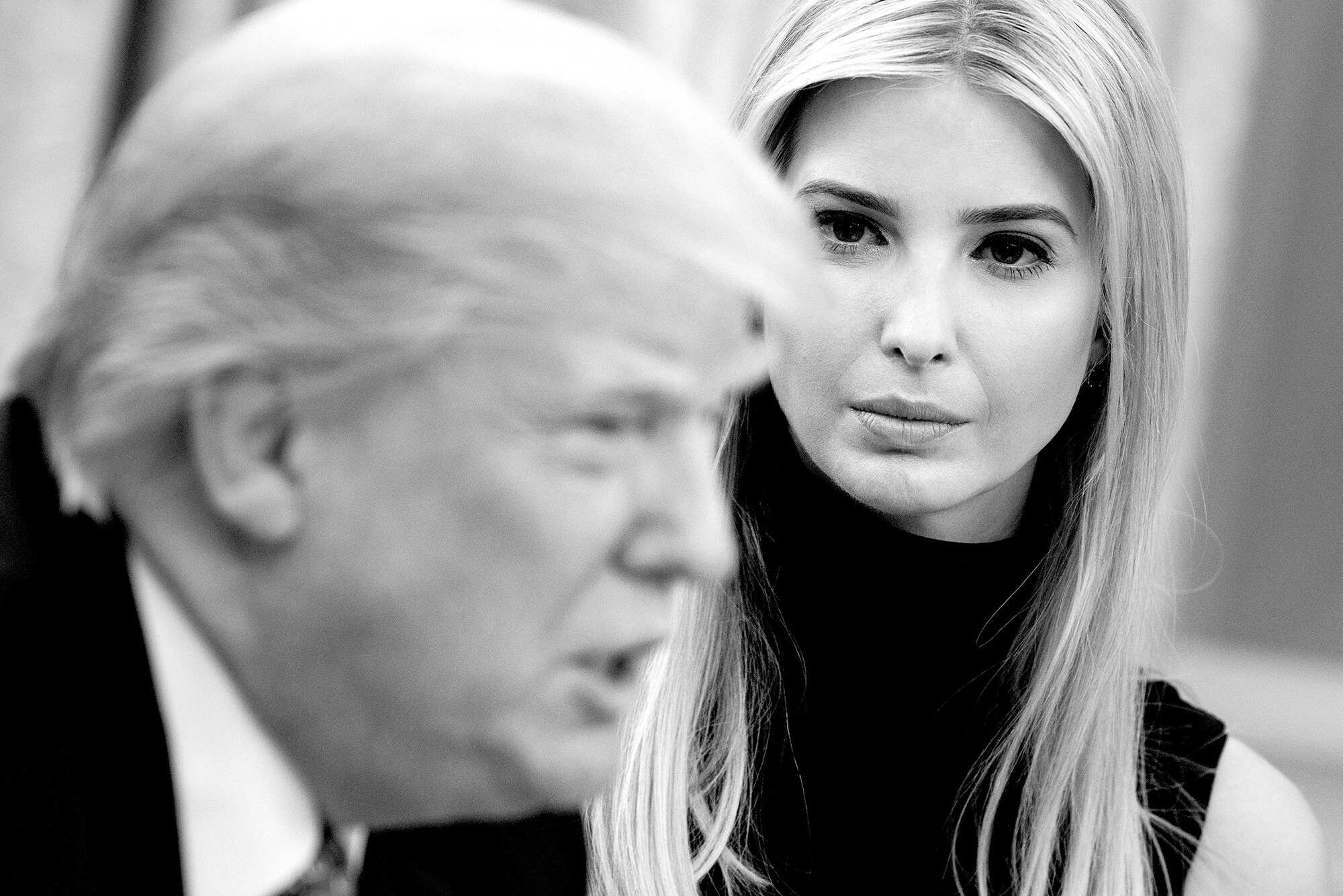 Donald Trump exploited loopholes to build a White House rife with nepotism. Lawmakers must close them.

Compared to these two monsters, Hunter was a saint. But please read the whole story about this Biden-Ukraine conspiracy of disinformation. Just use your common sense, and not your biased, disenfranchised, partisan imagination. Trump made DUMB mistakes TWICE, and then tried to cover them all up. But the cunt couldn't even do that right. He just created more evidence to hang himself. Hence, impeached twice!

Comparing a President trying to force a foreign government to find any dirt on the son of a political rival to discredit his rival, to an EXPERIENCED venture-capitalist lawyer being hired as a consultant, who is also the son of the Vice President, is a non-sequitur. The VP has very little powers to compel any foreign government to do anything they don't want to do. The former is an abuse of power(for personal gains) and illegal. And, the latter is an awkward situation at best. 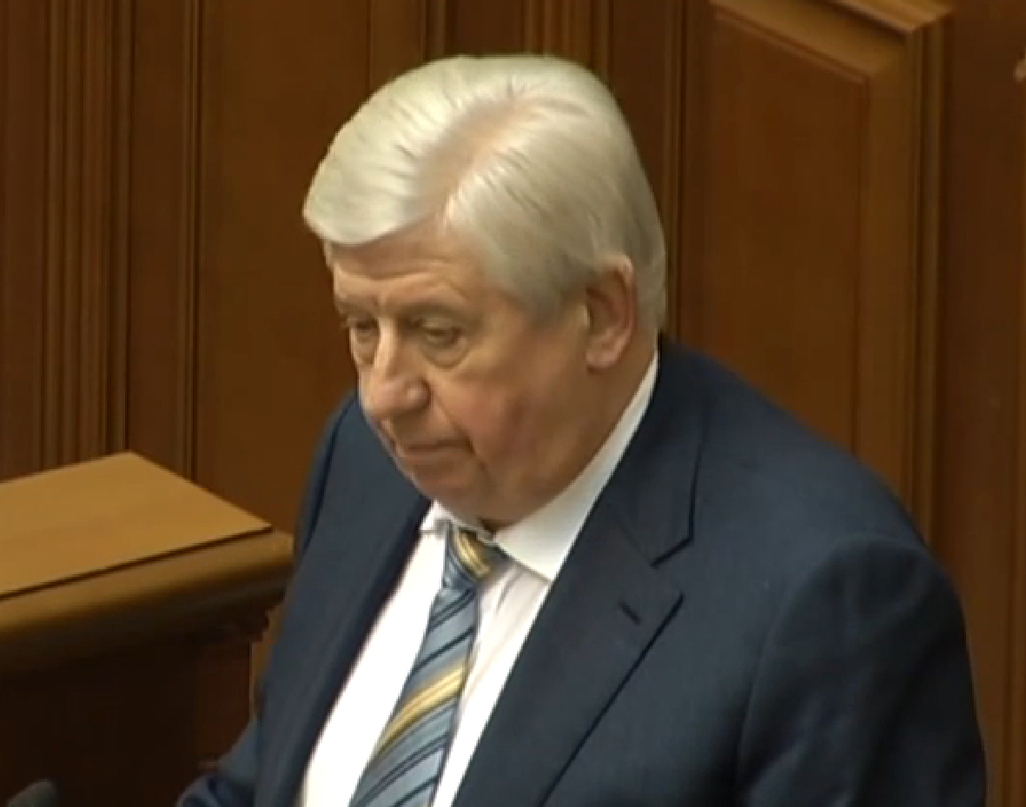 Even if everything you said IS true about Biden. The VP can't personally withhold shit from any foreign country(loans, weapons, aid, etc.). Only a bi-partisan vote in congress, or the President that can do this. Unlike with Trump, where the evidence was overwhelming, no objective/independent evidence could prove any impropriety by Biden. "He must have known..", is only an argument from ignorance! And, the "Well, he did it to.." defense, is probably the most immature defense of them all.

Anyway, if you are a Stephen Seagal fan, please DON'T watch this video.

Lol … Hunter is no saint. But the crackhead really isn’t the issue. HE doesn’t matter.

The willful blindness around here is too strong to penetrate through.

I’m done with this discussion.

johnsmith said:
is that the same voting machine the trumpards have been crying are rigged? Shock Horror

Do you think they'll ever realise they've been conned?

Nope. They're too stupid.

SethBullock said:
Lol … Hunter is no saint. But the crackhead really isn’t the issue. HE doesn’t matter.

The willful blindness around here is too strong to penetrate through.

"Willful Blindness"?? I think you mean "Willful Ignorance". You're clearly not interested in the truth, or in the overwhelming amount of evidence I've posited. This is why I always let the FACTS dictate my beliefs. And, NOT the other way around. Without evidence, the argument will always be weak. And, opinions are like assholes, "Everybody has one.".

What is sad, is hearing any adult trying to validate their argument, using "Well, HE did it too, and got away with it.". This is a logical fallacy!

No one here would try to defend anyone who kills 2 people with a knife, by saying, "Well OJ did the same and got away with it.". Right??

You're right! Hunter's(or Biden's) actions caused zero ripples whatsoever(except after Trump was caught out) in the political arena. But the blatant actions by this moronic buffoon caused a political tsunami. And, this narcissistic sociopath loved every moment he was in the spotlight!! He's still laughing at you fools. And, you still keep defending him. Sad.
You must log in or register to reply here.
Share:
Facebook Twitter Reddit Pinterest Tumblr WhatsApp Email Link
Top
Rules and regulations