Call it like it happened ...... climbing walls like zombies, hanging nooses, smashing windows, beating cops is what you want?

The footage says there was nothing "alleged" about it DRX..... rally every feeble cell in your brain and except it.
Click to expand...

I think you missed the point, Hatty.

Seth is continuing his defense of the insurrectionist scum. The police should have shot more of them.

SethBullock said:
I think you missed the point, Hatty.
Click to expand...

and just what was the point that i missed Seth?

that a bunch of yokels fulled with booze and guns and lies from the fucking president smashed into the capitol building to piss on your beloved constitution? .......

johnsmith said:
And I say you're wrong. There are countless examples of people arrested and charged with terrorism charges despite having never acted on their plans, both here and in the USA 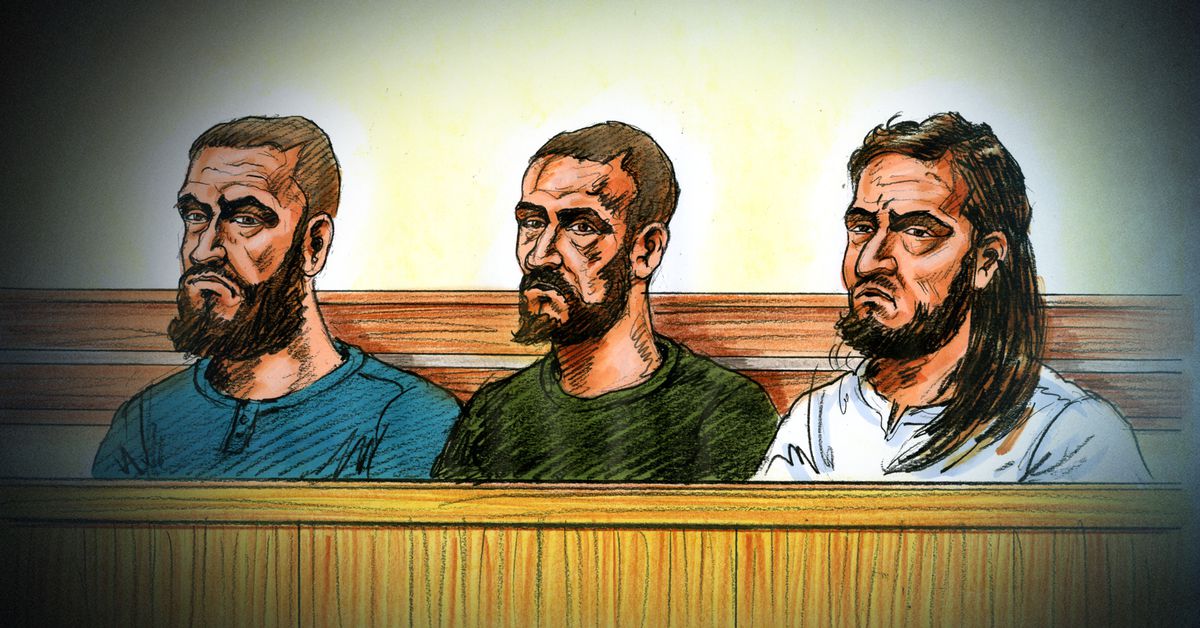 There men who police allege were planning a terror attack in Melbourne have been arrested in multiple raids... The alleged ISIS supporter, a man, is accused of targeting a synagogue, while the woman, faces charges of buying bomb-making materials.

That is not what I said is it? I certainly agree that people can be convicted of a crime, without actually committing the crime. But even this requires some overt actions by the suspect(s), other than just their thoughts of committing a crime. Legal statutes are defined only by actions/deeds, and NOT by thoughts. What exactly are these COUNTLESS number of people being CHARGED(not convicted) with JOHN? Are they being charged with a crime because of their thoughts, or because of the evidence of their actions/deeds? Is the attempt to commit, the same as the act of commission? Or, have thought crimes now become a culpable offence? Maybe you could give me an example of just ONE thought crime, anyone has ever been charged with or convicted of? If you can't, then my statement is correct. Unless, your thoughts alone, is your only evidence?

Did you know that Antifa was leading the mob, as they stormed the Capitol building? It must be true, because over 400,000 people said so online. Truth itself, is now being determined by a consensus of belief. Truth is becoming no longer objective, thanks to the internet. Good old Fox News, demonizing their "boogeyman" to their uninformed and ignorant audience. 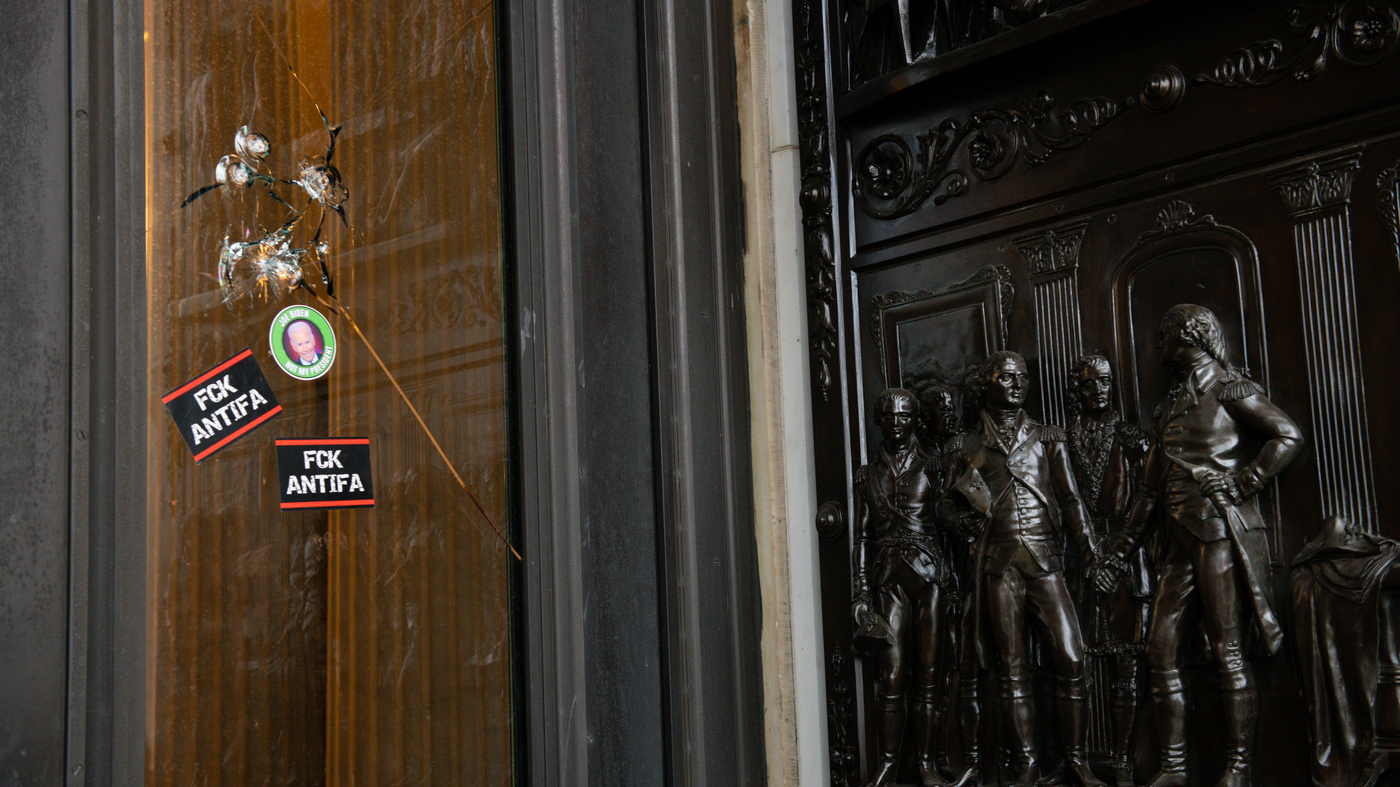 Many charged in the Capitol riot mentioned antifa in relation to the attack, describing the anti-fascist movement as an enemy and refuting the baseless claim that Trump supporters weren't involved.

I'm afraid that you are just being duped and manipulated, into believing whatever the media spins for you. Even using selective video clips repeatedly, to support the narrative that they want to peddle. But if you are really looking for the truth objectively, then you should look no further than what these mental migets are being charged with. Rebellion or Insurrection? Terrorism? Sedition? Civil uprising? I'm afraid nothing so exotic. I have seen personally how the media can make mountains out of mole hills. By totally ignoring any perspective, or any of the boring bits of the story.

This was in fact less than 800 disappointed Trumpanzees, mostly from various White Nationalist and Far-Right wing groups, being told by their master and his representatives, to march on the Capitol Building. That by doing so, they could keep their leader in power, and could maybe even make America great again(whatever that means). I'm sure that they didn't have a clue, HOW this could happen. Or, how their actions, could ever lead to them running the government. No one could possibly be this stupid!! 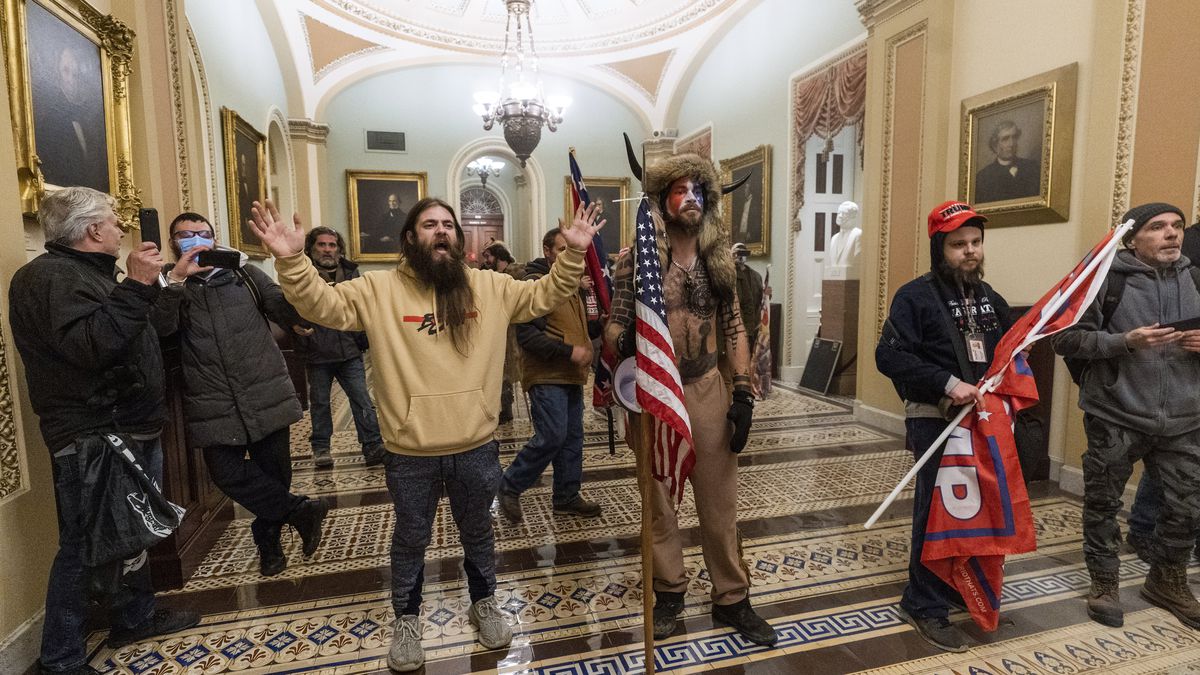 Who were they? Records reveal Trump fans who stormed Capitol

The violent mob that stormed the U.S. Capitol last week was overwhelmingly made up of longtime Trump supporters.
www.opb.org

Shellandshilo1956 said:
But even this requires some overt actions by the suspect(s), other than just their thoughts of committing a crime.
Click to expand...

I'd say the riots qualify as 'overt actions'
S

johnsmith said:
I'd say the riots qualify as 'overt actions'
Click to expand...