1000 proven acts of violence from police during recent demonstrations.... 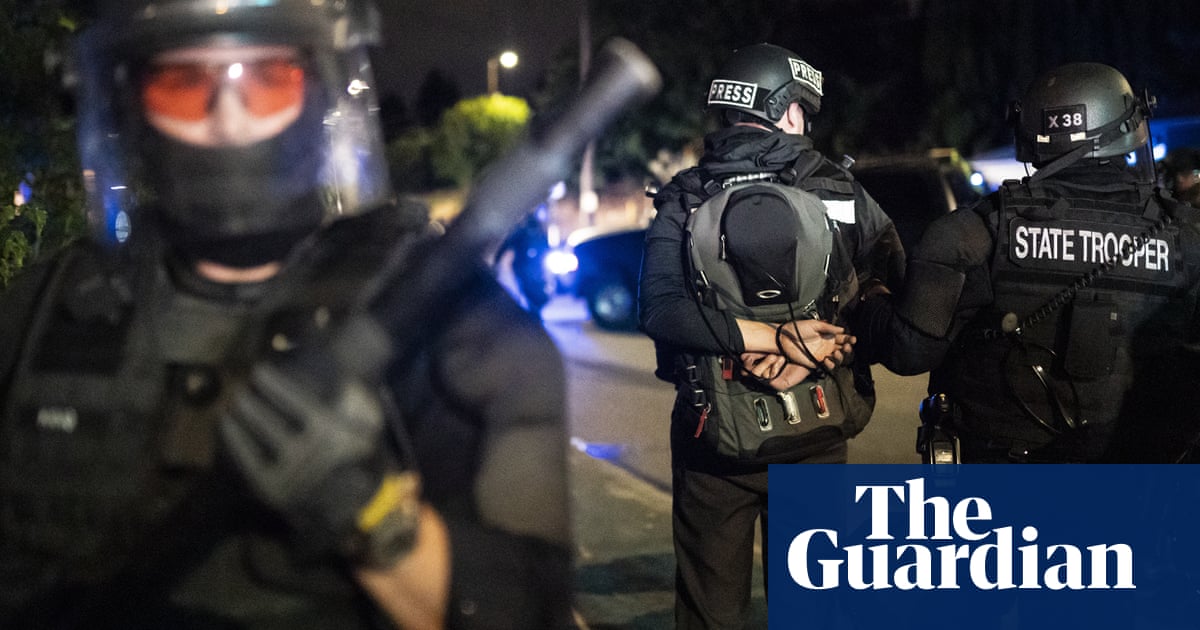 Nearly 1,000 instances of police brutality recorded in US anti-racism protests

The United States is currently experiencing one of the longest continued periods of civil unrest in generations, after demonstrations sparked by George Floyd’s death expanded to protests against black Americans killed by police and systemic racism in the country.


Retaliation by police against civilians and the press was widely documented in the first wave of protests, but as the protests have continued, so too has the violence. There has not been a single week without an incidence of police brutality against a civilian or a journalist at a protest in the US since the end of May.

At least 950 instances of police brutality against civilians and journalists during anti-racism protests have occurred in the past five months, according to data collected by Bellingcat and Forensic Architecture and analysed by the Guardian.


The database shows more than 1,000 violations, including:

The data is probably an undercount as it only contains documented and verified incidents.

Wow show up to a anti violence protest about police overstepping and get to witness it first hand... Well done Yank cops :applause

you sure showed the people wrong there.....

Staff member
The video showed up for me.

HBS Guy said:
The video showed up for me.
Click to expand...

yup he should go straight to jail.....

HBS Guy said:
The video showed up for me.
Click to expand...

I don't see the video .. only the link. Once I click on the link the video comes up

DonDeeHippy said:
yup he should go straight to jail.....
Click to expand...